The mighty land areas of Asia include broadly four types of landscape: 1) the northern and western lowlands that drain into the Arctic Ocean, the Aral Sea and the Caspian Sea; 2) the large mountain ranges and highlands, which include a belt from Turkey over the Armenian Massif, Pamir and the Himalayas to the Bering Strait in the north and to Indonesia in the south; 3) the southern plateau countries comprising the Arabian Peninsula, the Deccan Plateau and the plateaus from Yunnan to the Malacca Peninsula; 4) the great river valleys around the Euphrates-Tigris, Indus, Ganges-Brahmaputra, Irrawaddy, Menam, Mekong, Chang Jiang and Huang He. 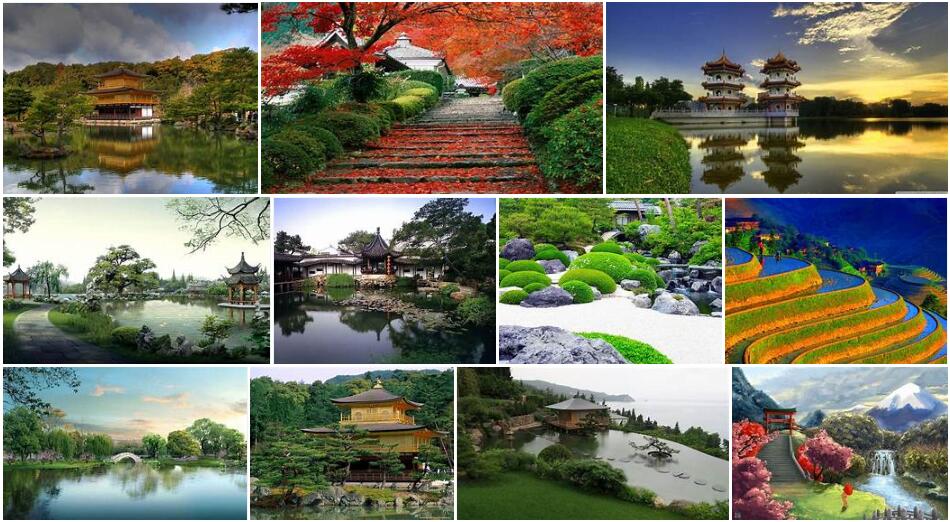 The northern lowlands are flooded, among other things. of the rivers Ob, Jenisei and Lena, whose mouths are in the Arctic. Often ice formations excite the outlet and cause major flooding. The Arctic tundra is also characterized by permafrost. The mighty forests of the temperate zone are replaced by SV steppes in Turan and around Lake Aral. The grass steppe is now cultivated, while the bush steppes for cultivation require irrigation. The water for cotton growing in Central Asia has been taken from the rivers Syr Darja, Amu Darja and Ili, which has reduced notably the Aral Sea but also the Balkhas Sea.

The mountain ranges. From the Armenian Massif there are two mountain ranges to the west, the Pontic Mountains and the Taurus, which surrounds the Anatolian Highlands. To the east lies the northernmost Elburz-Hindu Kush. The Zagro chain and Sulaiman, which borders the Iranian Highlands. The chains run together in the mighty mountain knot Pamir. Similarly, the highlighters north of the Himalayas are bounded on the north by i.e. The Tian Shan and Altaj chains. Kunlun Shan divides the highlands of East Turkestan (about 1000 meters above sea level) and Tibet (about 4500 meters above sea level). All of the above mentioned letters are dry, i.e. because oceanic winds are cut off by as high fringes as the Himalayas, which are long 6000-7000 m high and which in Mount Everest has the highest point of the globe, 8848 m. In the whole area, only the valleys are cultivable and only when there is water. The mountain areas include several large folding chain systems in addition to those mentioned. Thus, from Altaj, the Sajans and Jablonese Mountains, Stanovoj and Verkhojanske Mountains all the way up to the Chuktjer Peninsula and a mighty archipelago from Kamchatka over the Kurilas, Japan and the Ryukyu Islands to Taiwan. China’s historical isolationism finds part of its explanation in the country’s almost total foreclosure from the interior of Asia by mountain ranges and deserts. 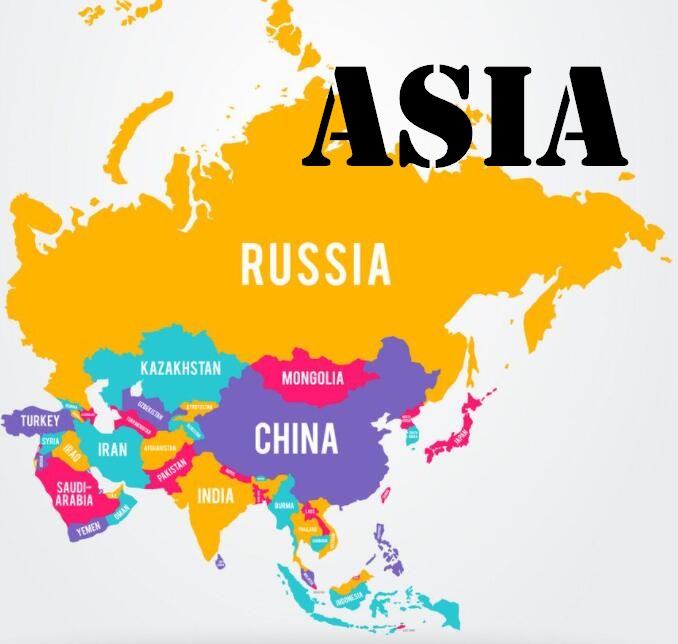 Among the plateaus in the south, the Arabian Peninsula is uncultivable desert except for its high west side, “Happy Arabia”. Similarly, Deccan’s Highland has a high rift to the west, the Western Ghats, but has a well-exploited agricultural potential including i. fertile black soil areas, regur. The plateaus of Yunnan and Indochina are heavily infested with river valleys and smaller mountain ranges; they have limited resources for both cultivation and mining. 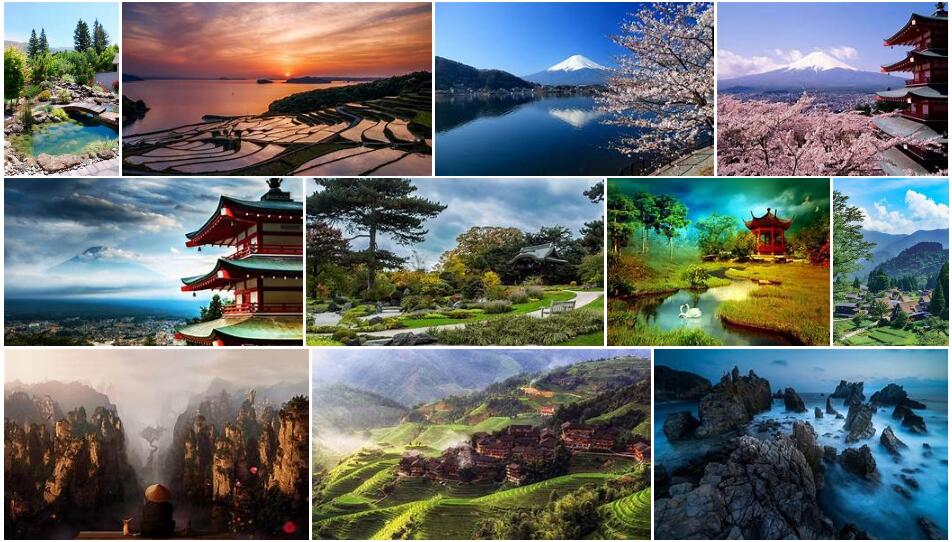 The large river valleys, with fertile land and access to water, have good cultivation opportunities, which are exploited with more and more thorough control of the rivers’ water.

It is essentially cold, ie. no or too short growing season, and/or drought that restricts cultivation. The large areas of North Asia, which are like tundra, are too cold, as are the high mountain areas, which can be mountain pastures, meadows or snow cover. Large stretches in western, southern and central Asia are too dry.

The temperate areas that have reasonable rainfall have often developed brown and pod oil soils. Although most suitable soils are involved in cultivation, the yields can still be increased by better tillage and by the use of better adapted varieties. This is true for Western Siberia and for large areas of Northern China and Manchuria.

All in all, Asia still has great opportunities to increase agricultural production, both with regard to agriculture and cattle breeding. See Countryaah.com. In the case of cattle breeding, better veterinary care and rational grazing alone can greatly improve the yield.

Industrial resources. The world’s largest fossil energy resources of oil, natural gas and coal are found in Asia. Only the large natural gas deposits can cover Asia’s energy supplies well into the future, though Russia is building up a fairly large pipeline export. Hydropower is also plentiful, although, for example, the large Siberian rivers are difficult to exploit efficiently. In many places, the energy supply is supplemented by nuclear power.

In general, Asia has a good raw material base for industry, but its exploitation is still hampered by the location and distribution of raw materials by countries.