Brunei. Three Bruneian citizens arrested at the end of 2000 were held captive without trial for nine months accused of trying to get Muslims to convert to Christianity.

From the summer and one year onwards, Brunei was chair of the ASEAN cooperation organization.

Sultan Hassanal Bolkiah’s younger brother Prince Jefri’s exclusive property was sold in August at auction. This is to be able to pay a small part of the multibillion-dollar debt that the country’s largest corporate group Amadeo incurred when the prince was head of the business. The company collapsed during the economic crisis 1997-98 after, among other things, have invested in magnificent luxury projects. Large sums should also have gone to the Prince’s playboy life. He was put on trial in 2000, but a settlement was later reached which meant that Jefri would repay money taken from the country’s investment company. Jefri was a resident of Paris and London in 2001. Among the 10,000 items auctioned, there were thousands of tons of Italian marble, gold toilet paper holders and two unused fire trucks. 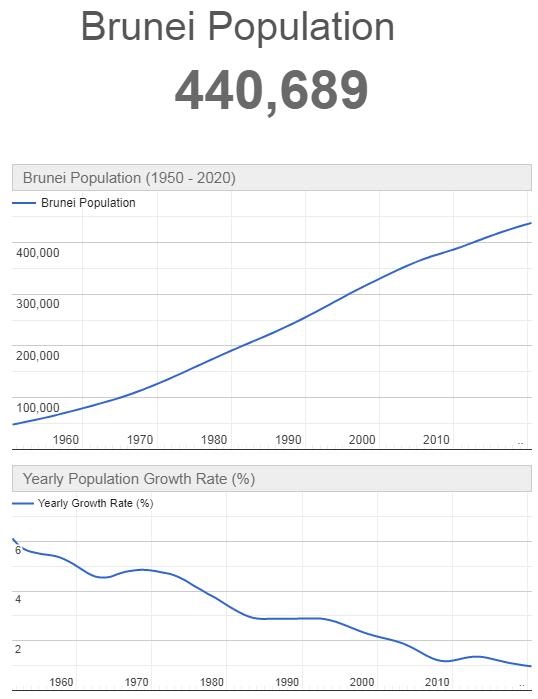