One citizen of the United Arab Emirates was included on the list published by the United States of those suspected of perpetrating the terrorist act. The suicides were also reported to have received money from accounts in the Emirate of Dubai.

In early November, the Government presented a new bill that would strengthen the authorities’ control over money transactions. At the same time, the authorities froze financial assets belonging to 62 organizations that the United States has accused of sponsoring terrorist activities.

Qatar and the United Arab Emirates agreed in March to cooperate in the extraction of natural gas from Qatar’s giant northern gas field. The gas will be directed to Adu Dhabi, the richest of the United Emirates, to be refined there. The agreement was the first of its kind between two members of the Gulf Cooperation Council (GCC).

In August, the US Congress noted that the United Arab Emirates was the country that bought the most weapons in the world in 2000. The explanation was an order of US F-16 planes worth several billion dollars. 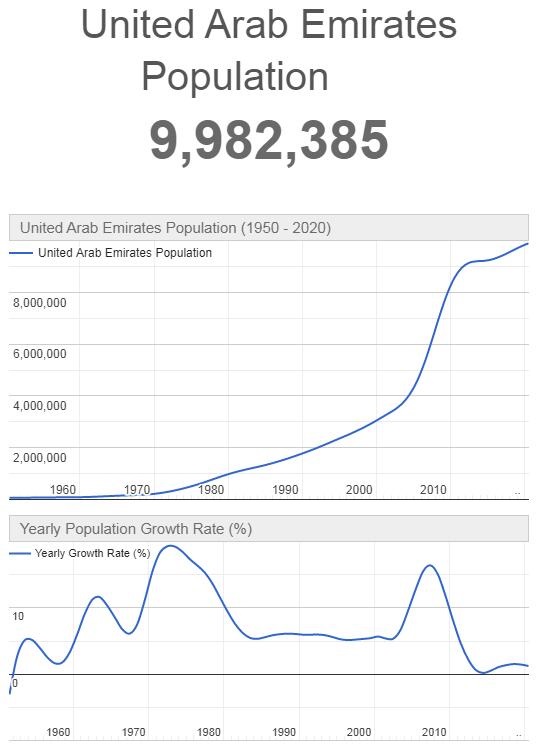