Western Sahara. UN Special Envoy James Baker presented a plan in the spring that was that V. would remain part of Morocco but be given self-government. A Western Saharan government would have control over natural resources, while the Moroccan central government would have control over defense, internal security and foreign policy. Within five years, a referendum would be held on the future status of the region. Everyone who has lived in the region for at least a year would be allowed to vote. Morocco accepted the proposal while the Western Saharan independence movement Polisario, like neighboring Algeria, rejected it. Polisario believes that only those who lived in Western Sahara when Morocco annexed the region in 1975 should be allowed to decide the future of the region. 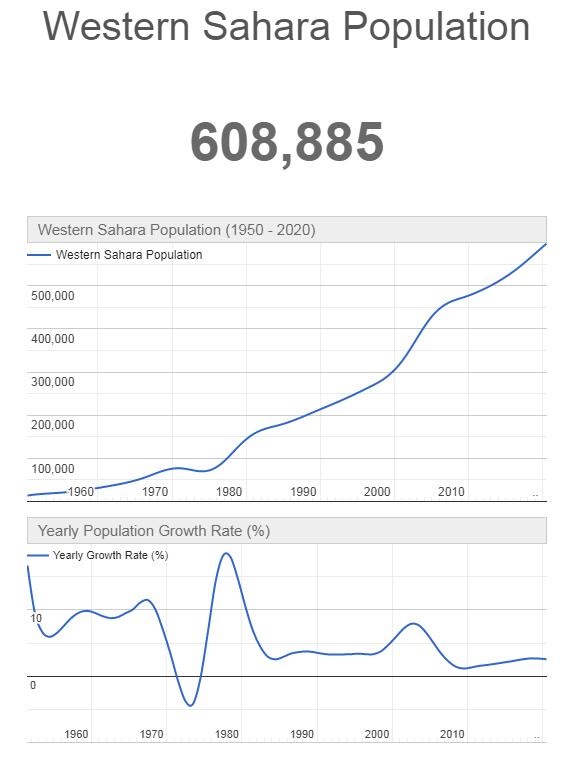