Malaysia. Malaysia was one of the countries that opposed the US-led war against the Taliban in Afghanistan following the terrorist attacks on the United States on September 11. At the same time, Prime Minister Mahathir bin Mohamad was accused of exploiting the terrorist act as an argument for discrediting the Islamic opposition and gaining international understanding of his harsh methods against political opponents.

Many opposition groups were arrested during the year in accordance with the controversial National Security Act (ISA). On April 11, seven members of the opposition party National Justice Party (PKN Keadilan) were arrested according to ISA shortly before a demonstration against the imprisonment of former Finance Minister and Deputy Prime Minister Anwar Ibrahim was to be held. Among the arrested were the Vice Chairman of PKN, Tian Chua.

In August, twelve members of the opposition party Pan-Malay Islamic Party (PAS) were arrested according to ISA for alleged contact with an Afghan-trained, militant Islamic group.

The tours around the imprisoned Anwar Ibrahim continued. In February, the Supreme Court rejected a defamation lawsuit that Anwar directed against Mahathir. The lawsuit related to statements made by Mahathir about Anwar’s sex life in connection with his dismissal from the government in 1998. In April, the responsible police chief for the arrest of Anwar in 1999 was sentenced to two months in prison for abusing the arrested. In May, Anwar Ibrahim returned to prison after spending five months in hospital for back problems. Two weeks later, Mahathir announced that Anwar will not seek treatment abroad. Anwar was sentenced in 1999 to six years in prison for corruption and nine years for homosexuality.

At least six people were killed and about 40 injured in ethnic violence March 4-11 in a poor suburb of Kuala Lumpur. The unrest began in connection with an accident that led to a rift between an Indian funeral party and guests at a Malaysian wedding party. Armed gangs crashed into the streets. The police arrested 184 people. The clashes were labeled as the worst ethnic violence in Malaysia in decades.

On November 21, King M Salahuddin Abdul Aziz Shah passed away at the age of 75. Salahuddin was one of nine traditional sultans from the country’s states who dared to be king. He was crowned king in September 1999. New king became Tuanku Syed Sirajuddin, 58 years old. M’s king has a mainly ceremonial role.

In November, the former governor of the autonomous Muslim area of Mindanao in the southern Philippines, Nur Misuari, fled to Malaysia after a failed revolt. He was arrested in Malaysia and was to be extradited to the Philippines in January 2002.

In late December, three members of the Muslim sect al-Ma’unah were sentenced to death by hanging for attempting to overthrow the government and introduce the Muslim law of Sharia. Sixteen other members of the sect were sentenced to life imprisonment for participating in the planning of the armed uprising. Several sect members have previously been convicted of serious crimes, including trying to overthrow the king of the country. 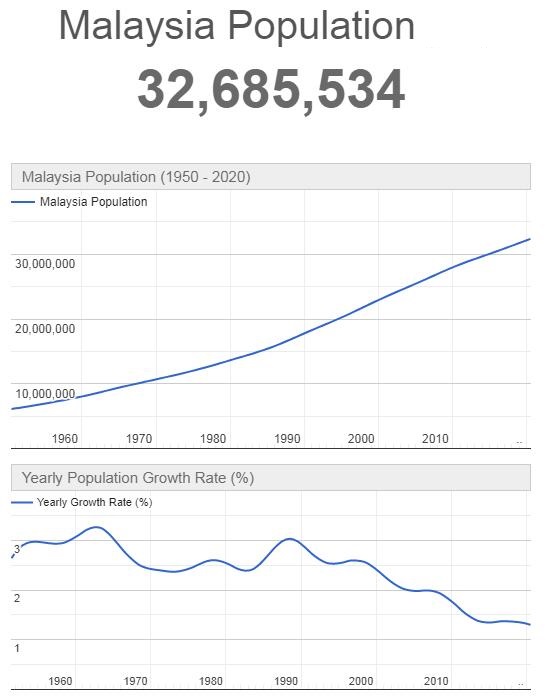