Bhutan. King Jigme Singye Wangchuk said in February that the Bhutanese would prepare for an armed struggle against Assam separatists in north-eastern India, which has been operating in southern Bhutan since the mid-1990s. Since Bhutan threatened to expel guerrilla groups by the end of 2000, several attacks have been reported on Bhutanese citizens in Assam. Many Bhutanese travel there to shop or receive medical care.

In the spring it was announced that the country would receive its first Internet magazine, published with support from Denmark, and during the summer Bhutan received its first mobile phone service.

The issue of the approximately 100,000 Bhutanese refugees in Nepal was still unsolved, but a process to verify who would be entitled to return to Bhutan began at the end of March. The pace was slow, in August only 6,000 refugees had been interviewed. It was estimated that the process would take up to five years if not accelerated. Many refugees were forced to sign papers certifying that they voluntarily emigrated to Nepal before leaving Bhutan, which is said to have said that they would not be allowed to return. 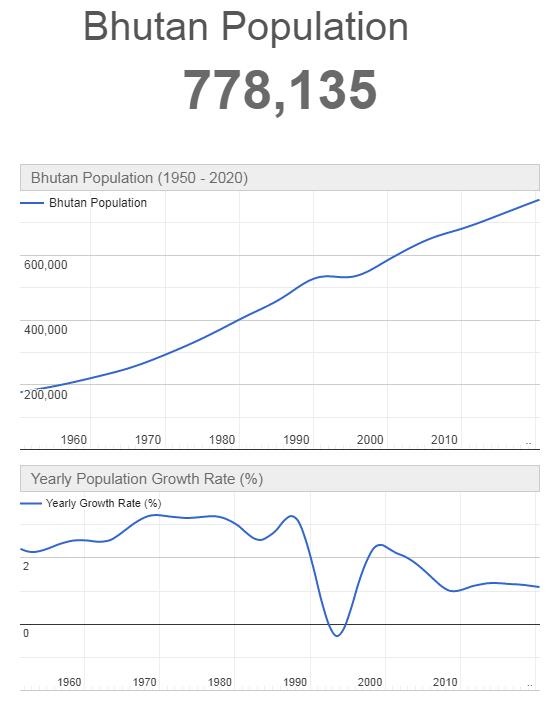