Yemen. Approximately 70% of voters voted on February 20 for proposed changes in the country’s constitution. The changes meant, among other things, that the term of office of the President would be extended from five to seven years and that of Parliament from four to six years. According to reports, 45 people were killed on Election Day. The violence stemmed from contradictions between supporters of the country’s two largest political parties, the ruling General People’s Congress and the opposition Yemeni Reform Alliance (al-Islah).

A total of 19 people, most members of the Islamic Jihad group, were arrested in March and April for involvement in the blast attack against the US fighter USS Cole in Aden 2000. In June, nine more people were arrested for planning an attack on US police officers investigated the assault against the USS Cole. The arrested were reported to have links to terrorist suspect Usama bin Laden. After September 11, additional people were arrested on suspicion of being a supporter of bin Laden. At least twelve people were killed on December 19 when a military attacked a village east of Sanaa where supporters of bin Laden were believed to have been hiding.

The mandatory military duty was abolished on 16 May.

2009 Fighting against partisans in the north and south

In June 2009, 9 foreign tourists were kidnapped near Saada. 7 were killed but 2 children survived. Foreigners are frequently kidnapped to originate in Yemen, who want to stand stronger in negotiations with the authorities. In August, the military responded again by launching an offensive against the Houthi partisans in the area. The fighting spread to Saudi Arabia in November when Saudi forces came into battle with Houthi partisans. December 14, the United States entered the fighting as it carried out 28 air strikes against the partisans’ position in Saada. The attacks cost 120 Yemenites their lives. New air strikes on December 18 killed 63 civilians, including 18 children. In total, fighting through 2009 cost about 8,000 Yemenites. In January 2010, the Houthi partisans proposed to involve the Iranian storayatollah al-Sistani as a mediator in the conflict. It was criticized by Saudi Arabia, where Mohammad al-Arifi in Riyadh’s largest mosque characterized al-Sistani as unbeliever. Comments that led to fierce protests among Shi’ites in Iran, Lebanon and Iraq. At the end of January, Houthi offered the partisan ceasefire, retiring from 46 positions inside Saudi Arabia.

In early January 2010, the Yemeni government offered a ceasefire on a number of conditions. They were met by other conditions by the Houthi partisans and the ceasefire process ran out into the sand. However, the fighting stopped in the following months to resume in July.

Also in southern Yemen, fighting broke out in 2009. A group called the South Yemen Movement launched attacks on soldiers and police in the southern part of the country. The attacks continued into 2010. The government accused the movement of being linked to al-Qaeda, which it sharply rejected. However, there are other groups in the southern part of the country linked to al-Qaeda. On December 17, one of these groups’ training centers was attacked. Allegedly by Yemeni aircraft, but Amnesty International was subsequently able to provide evidence that the village had been attacked by a North American cruise missile loaded with 166 cluster bombs. These weapons alone are the United States (and Israel). The attack cost 55 Yemenites his life. The 41 were civilians, including 14 women and 21 children. Eight days after the US s terrorist attack, a Nigerian connected to Yemen attempted to carry out a terrorist attack on a flight from Amsterdam to Detroit. The attempt failed and 3 were injured. Al-Qaeda in Yemen took responsibility for the action. The United States has yet to take responsibility for its December 17 terrorist attack.

The United States restricted its participation in the Yemen conflicts to aircraft and cruise missile attacks. In turn, the superpower increased its military assistance to the regime by 141 million. US $ in 2010. 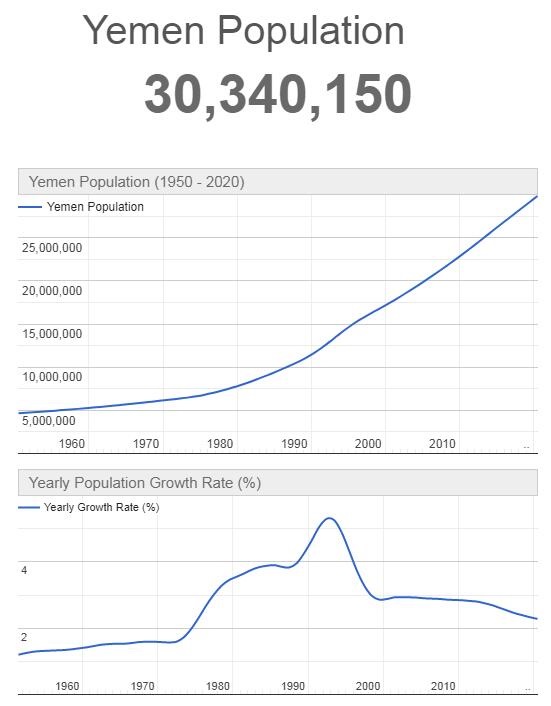