Trinidad and Tobago. There was a deadly race between the country’s two largest parties in the new election held on December 10. The ruling United National Congress (UNC) won 18 of Parliament’s 36 seats. The same number of places went to the opposition People’s National Movement (PNM). Confusion prevailed since the election results became known, but judges believed in another new election. Parliamentary elections were held no later than December 2000. At that time UNC got its own majority. However, this was followed by a constitutional crisis when President Robinson refused to accept Prime Minister Panday’s appointments of seven UNC senators. After 55 days of dispute, however, the president reluctantly accepted the senators. A deep crack within UNC made it clear that new elections were announced a year later.

In February, Trinidad and Tobago, together with other Caribbean countries, decided that a new Eastern Caribbean Supreme Court would replace the British Privy Council as the country’s highest court. The Privy Council has the practice of not executing the death penalty, while Trinidad and Tobago have been criticized internationally for an increased number of death sentences. 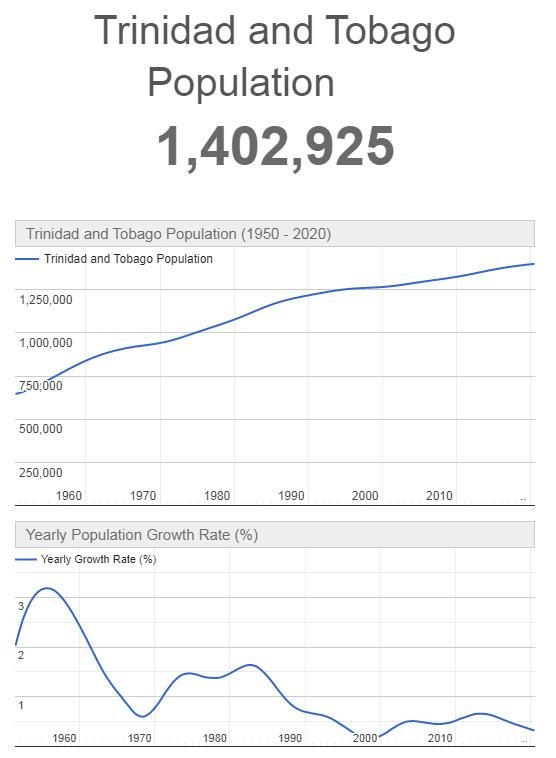 In March 2013 Anthony Carmona was elected President of the Republic. An important and contested constitutional reform was approved by Parliament in August 2014: it provided for the introduction of the 10-year term of office for the prime minister, the right to revoke the parliamentary mandate and the automatic ballot in the event that no candidate obtained more than 50% of the votes.

In the elections of September 2015, the PNM won 23 seats against 18 for the PP and the position of premier was taken over by Keith Rowley, formerly leader of the opposition.