Best Travel Time and Climate for Wallis and Futuna

Wallis and Futuna are two small island groups in Polynesia near Fiji and Samoa. The French overseas territory is hardly developed for tourism, and those who spend their holidays here will find paradisiacal beaches and the sea. The islands are simply too small and too far away for mass tourism. But that is exactly what makes Wallis and Futuna a special travel destination for those looking for something extraordinary.

The climate is equatorial with two main seasons. In the hot and humid period from October to April there is an average temperature of 30 ° C and there is the possibility of cyclones. From March a drier and sunnier season begins, it is then much more pleasant and it is more fun to discover this region.

At night it gets coldest at 20 ° C in August. While the nights in summer are averages of pleasantly warm 21 ° C, the thermometer drops to a pleasantly warm 24 ° C at night between November and March. The temperature at night averages a pleasant 22.7 ° C throughout the year.

With 13 rainy days, January and February are the rainiest months of the year. The August and September are with 1 days of rain, the driest months of the year . From June to September Wallis and Futuna are very dry with an average of only 2 rainy days each, while winter (November to March) is relatively humid with 11 rainy days. Every month there is an annual average of 6.7 days of rain. 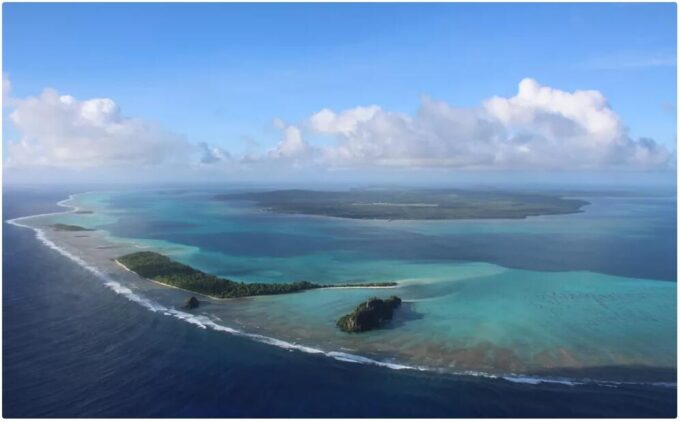