Antigua and Barbuda. In August, the US Treasury Department softened the warning issued for financial deals with people or institutions based in Antigua and Barbuda. The same thing the UK did a month earlier. The reason was that Antigua and Barbuda were considered to have taken a number of measures against money laundering. However, the island state was included in a list of 35 countries that the OECD classified as “tax haven” and threatened with financial sanctions if the tax system was not tightened by 1 June 2001.

In response to the terrorist attacks against the United States on September 11, a law was passed in October that allowed foreign financial authorities to more easily obtain information on transactions conducted in Antigua and Barbuda and that the country’s own authorities could freeze assets for groups or individuals suspected of terrorism.

On May 22, Health Minister Bernard Percival was forced to leave his post after he was accused of directing a state pharmaceutical agency to place his orders with a pharmaceutical company in Florida that he himself was instrumental in starting. In the spring, the government-critical daily Daily Observer, despite opposition from the government, began broadcasting its own radio programs, thereby breaking the dominance of the government-controlled etheric media.

In connection with the International Whaling Commission’s meeting in London during the summer, Prime Minister Bird acknowledged that Antigua and Barbuda partially voted for whaling due to financial support from the major whaling nation Japan. Accusations had previously been made that the protection of whales in the world was threatened by Japan bribing small nations to support the whaling. 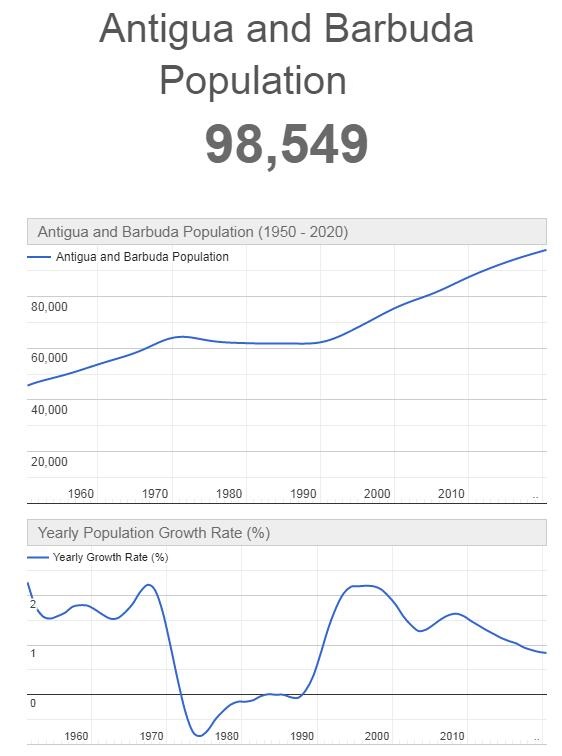