Dominica. Dominica introduced stricter laws for the financial sector in an effort to shake off its reputation as a tax haven and money laundering base, but in September the country remained on the updated version of the OECD’s black list of countries that do not cooperate in the fight against money laundering.

Justice Minister David Bruney resigned on October 8. Bruney himself stated differences of opinion between him and the prime minister as reasons, but assessors related his departure to a number of criticized decisions he made, including the following. to release a prisoner who might be extradited to the United States. In mid-October, Henry “Babs” Dyer swore in as new Minister of Justice. 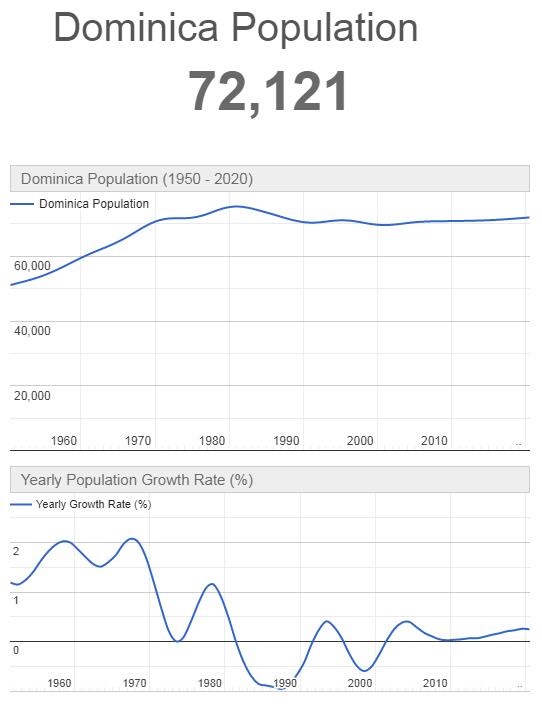