Saint Lucia. On March 29, George Odlum resigned as Foreign Minister and Minister of International Trade since it was clear that at the next election he will not be running for his current party, the ruling center-left Saint Lucia’s Labor Party. Former party leader Julian Hunte replaced Odlum.

During the year, Saint Lucia, along with other Caribbean countries, decided to replace the British Privy Council with the new East Caribbean Court as the highest court. Many judges believed that it was the practice of the Privy Council not to execute the death sentences that were partly behind the decision. 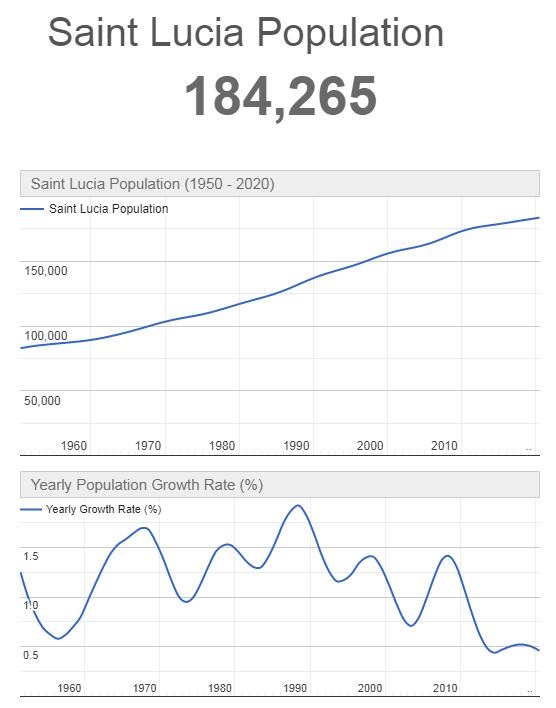