Saint Christopher and Nevis. Major problems on the islands were the increasing drug-related crime and the spread of HIV. During the year, therefore, the government imposed a curfew in the evenings for children under 15.

After the terrorist attack against the United States on September 11, the island state offered the police and firefighters who worked with the rescue work a week’s free vacation on the islands as a tribute to their efforts.

On September 7, elections were held for Nevi’s parliament, which has five seats. The island’s ruling party, the Citizens’ Movement, won a reassuring victory and took home four of the seats. Opposition Nevis’s reform party won the fifth. 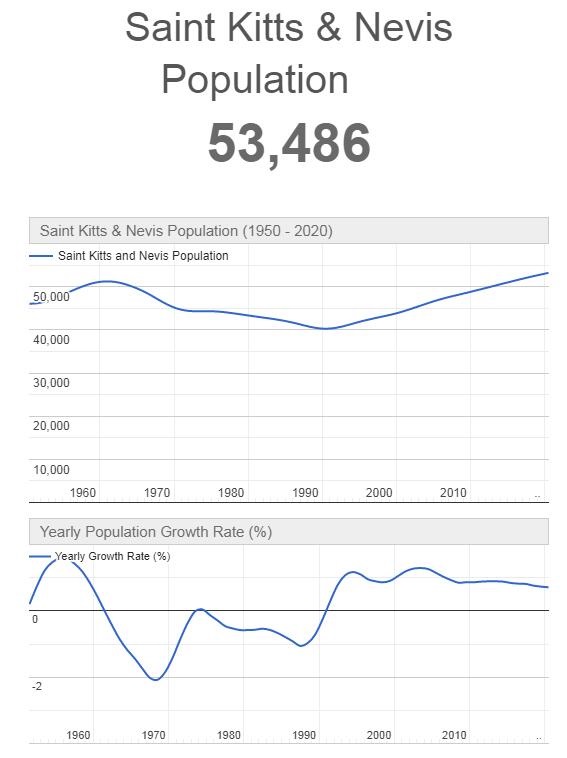