Jamaica. The country was characterized by severe social unrest with violent street fighting in Kingston and a large number of murders. More than 1,100 people were murdered during the year, an increase of almost 30% from the previous year and the largest number ever registered in a single year in the country. The causes were politically motivated gang riots on Kingston’s streets and the fact that drug smugglers increasingly used Jamaica for their operations. On March 14, seven youths were shot to death by Kingston police. Sharp international criticism was directed at the shooting deaths after several witnesses stated that the youths had already surrendered to the police when the killing shots were fired.

In June, 19 people were killed in clashes between supporters of various political parties. The problems culminated for a few days in July when gang fights and the police’s subsequent efforts required at least 28 lives. The situation could only be alleviated when the army, backed by attack helicopters and armored vehicles, was deployed.

In November, Kingston gang fights flared up again and at least seven lives were claimed. The police received sharp criticism for the hard-handled way the problems were handled. As a result, the government decided to establish a new body to deal with complaints against the police. Jamaica is one of the world’s most murderous countries in terms of population. Most murders occur in settlements between street gangs with ties to the ruling People’s National Party (PNP) or to the Opposition Jamaica’s Workers’ Party (JLP) or to police interventions.

Jamaica, along with other countries in the area, decided to replace the Supreme Court of British Privy Council with a West Indian Supreme Court. The reason was, among other things, that the execution of sentenced prisoners could be resumed, something that the Privy Council stopped. 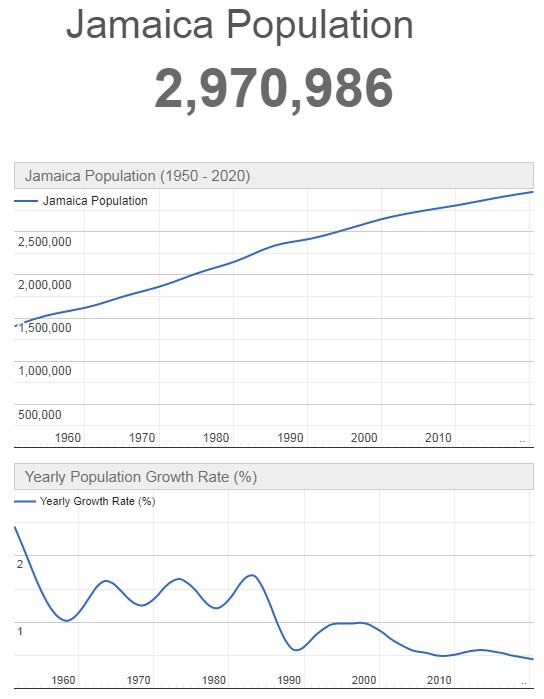