Mauritius. The Financial Stability Forum, a body set up by the world’s rich countries to combat black money laundering, pointed out Mauritania in May as one of the states that has shown the least willingness to cooperate to address the problems. The Mauritanian government promised new rules such as would provide greater transparency to companies and banks from 2005.

Former Chagos Archipelago residents demonstrated in November outside the British Embassy in Port Louis to put pressure behind their claims for UK compensation and the right to return home. The British evacuated the islands in 1965-73 for the United States to build a military base on the island of Diego Garcia. In 2000, a British court ruled that the evacuation was in violation of the law. Almost 8,000 people originating from the islands are located in Mauritania, where they live in the poorest areas.

Protests against the management of oil spills

Around 75,000 people are demonstrating in the capital Port Louis to protest the government’s handling of the large oil spill in the sea off Mauritius. Many of the protesters wear t-shirts with the text “I love my country, but am ashamed of my government”. It is the largest government protest in the country in several years, and protesters believe the government has not done enough to prevent an environmental disaster. Mauritians abroad are also protesting in London, Paris and Perth. About 40 dolphins have been found dead in the area. However, the animals examined have not been shown to have any oil in them. Environmental activists demand that an independent investigation be carried out into what caused the dolphins’ deaths. The demonstration is the largest in the country in 40 years.

Some oil tanks are sunk at sea

Part of the Japanese oil tanker MV Wakashio is sunk at sea, after two tugs managed to remove it from the coral reef where the ship ran aground in July. However, a small part of the vessel remains on the coral reef. The environmental organization Greenpeace has opposed the decision to sink parts of the ship due to fears that it could continue to cause major damage to the environment.

The Japanese oil tanker MV Wakashio, which ran aground southeast of Mauritius in July (see July 2020), began leaking oil in early August. It is now estimated that around 1,000 tonnes of oil have leaked and are threatening sensitive natural areas with coral reefs, mangrove forests and endangered animals. Japan is now sending a group of experts to Mauritius to help clean up the oil. British and French experts also take part in the work. The boat had an additional 3,000 tonnes of oil in its cargo, which it has now managed to pump up against the risk of the ship breaking up. The governments of Mauritius and Japan have been heavily criticized for not acting swiftly to prevent leakage after the grounding. The boat’s captain is arrested by Mauritian authorities. It is unclear why the ship that was on its way from Singapore to Brazil went so close to land. 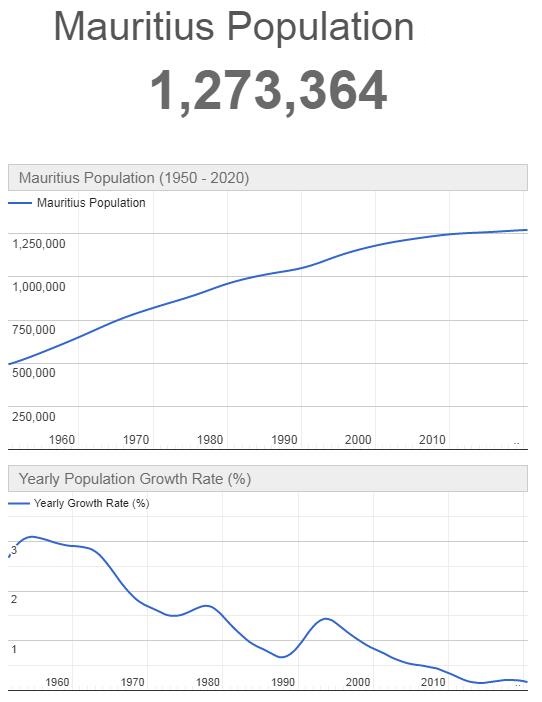