Swaziland. The political repression continued, even though the King during the year bowed to protests and withdrew a decree that would have given him greatly increased power. Opposition politician Mario Masuku was charged with rebellion, which could result in 20 years in prison. The opposition demanded his release, but a press conference on Masuku was dissolved by armed police.

In September, King Mswati issued a five-year sex ban for unmarried girls under 19. The monarch wanted to revive the old custom of preserving a young girl’s innocence while helping to curb the spread of HIV and AIDS. However, the king was criticized for undermining his injunction himself by taking a 17-year-old schoolgirl as his eighth wife and also choosing another teenage fiancee. The king bowed to the criticism and in November paid an ox in fines.

The editor of the monthly magazine The Nation, Bhekithemba Makhubu and human rights lawyer Thulani Maseko were sentenced to two years in July 2014. They were convicted of “contempt of court” on the basis that they questioned the independence and integrity of the judiciary in the February issue of the magazine.

In 2014, the King’s appanage in the state budget was DKK 61 million. US $. On the other hand, 63% of the country’s population had to survive on US $ 1.25 a day. The appendix thus corresponded to 134,000 of his subjects’ annual income. After being criticized for his expensive cars – after buying a DaimlerChrysler for ½ million. US $ – he banned photography of his cars. In addition to cars, in 2014, the king had 15 wives – some of whom robbed from their families – and 25 children.

The regime’s repression of media, opposition and trade unions continued through 2015. In February and March, meetings by TUCOSWA were attacked by security forces and disbanded. After being banned for 3 years, the national organization was again allowed in May.

At President Obama’s request, in January 2015, Swaziland was excluded by the African Growth and Opportunity Act (AGOA), which gave African companies access to the North American market. It hit Swaziland hard. A number of textile mills were closed and hundreds of workers fired. Following international pressure, the regime released a number of political prisoners.

Authorities continued their harassment against the trade union movement and the professionally active. In February 2016, police arrested 2 leaders of the Swaziland National Association of Teachers (SNAT), Mcolisi Ngcamphalala and Mbongwa Dlamini during a protest action. Two days later, the police searched their home. The same month, police blocked a march to Parliament, organized by the Trade Union Congress of Swaziland (TUCOSWA). In April, police conducted two searches of the Swaziland Union of Financial Institutions and Allied Workers (SUFIAWU) office without a warrant. That same month, a police commissioner threatened a number of union activists with death. 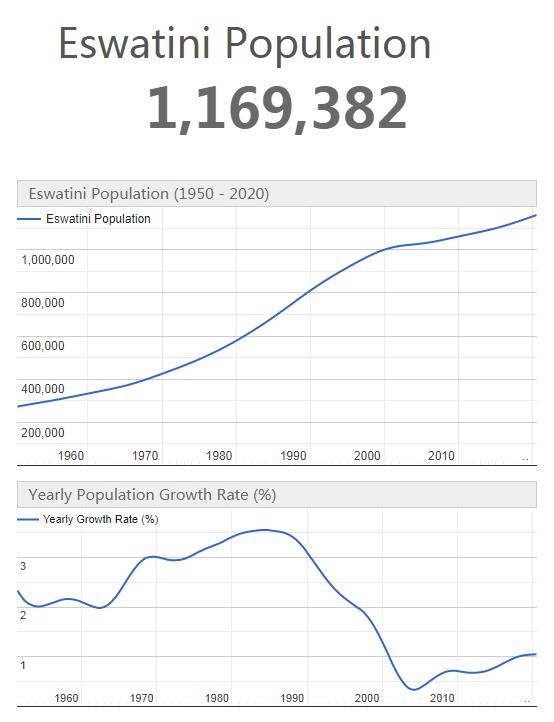