Zimbabwe. A year-long, violent state campaign ahead of the 2002 presidential election drove Zimbabwe inexorably toward economic collapse and international freezing. President Robert Mugabe’s regime replaced free-thinking judges against regime-loyal jurists, harassed and threatened journalists and let “war veterans” – in effect the ZANU-PF armed branch of the ruling party – attack companies, hospitals and aid organizations and demand them “damages” for dismissed staff. Foreign embassies were threatened with acts of violence and were told that the Ministry of Foreign Affairs did not guarantee them any protection.

The government announced that virtually all around 6,000 white-owned farms would be expropriated. Around 1,700 farms were occupied by “war veterans” for more than a year. President Mugabe issued a decree in November that gave the state the right to evict white landowners without prior judicial review. In addition, a law on the largest allowable area for agriculture was introduced, which was expected to result in the forced cutting of most farms owned by whites. This was thought to pose a serious threat to food production in a country where half a million residents were starving. The government banned private organizations from distributing food to the needy, as all NGOs were suspected of engaging in government-hostile propaganda.

At a meeting in Nigeria in September with foreign ministers from the Commonwealth, Zimbabwe promised to stop the land occupations, restore law and order, respect freedom of speech and intervene in violence and threats. In return, the Commonwealth promised financial support for a fair land reform. However, the “war veterans” dismissed the settlement and the state almost immediately broke all promises. Among other things, a law on compulsory licensing for journalists was envisaged, which was expected to make free news reporting impossible and exclude all foreign reporters.

Relations with the outside world were further cooled by the government’s refusal to allow foreign oversight of the presidential election in 2002, when Robert Mugabe is running for a new six-year term. Almost all foreign aid is withdrawn because of the political violence on the part of the state power and partly the financial neglect. The International Monetary Fund suspended all credit since Zimbabwe slipped by more than US $ 50 million in repayments. Zimbabwe found it difficult to get supplies of fuel and electricity after missing payments, the foreign exchange reserve was almost depleted and the inflation rate was up 98% in December. Food and tobacco production fell by 25% during the year and GDP fell by 7.3%.

In December, the usually high-court Supreme Court-appointed court judge ruled that the land reform program was legal. However, HD dismissed the charge against opposition leader Morgan Tsvangirai for terrorism and sabotage. He was prosecuted for saying in a speech in 2000 that Mugabe should resign before being driven away from power by force. The result will allow Tsvangirai to run for office in the 2002 presidential election.

At the 2008 presidential election, Tsvangirai got most votes in the first round (47.9 percent against Mugabe’s 43.2 percent), but not a pure majority – and a second round had to be held. ZANU-PF admitted to losing the first round, but Tsvangirai withdrew from the decisive round, citing widespread violence against his supporters. Mugabe was then deployed for his sixth presidential term – though politically weakened. ZANU-PF militia groups as well as the so-called war veterans were actively involved in the political violence that was aimed at both MDC members and supporters, and partly at others who were forced to vote. The systematic use of violence was criticized by a number of teams, both human rights organizations and several African heads of state. The MDC requested that peacekeeping forces from the region be sent to Zimbabwe prior to the second presidential round,

After extensive international pressure, financial sanctions and mediation led by South Africa’s President Thabo Mbeki and the regional cooperation organization SADC, President Mugabe agreed to a power distribution with Tsvangirai, where the president would keep his control of the security service, the prime minister responsible for the economy. The agreement was signed in September 2008, but the implementation was postponed due to disagreement over the allocation of Cabinet positions between ZANU-PF and the two MDC factions that were part of the government. In February 2009, Tsvangirai was appointed prime minister; Arthur Mutambara became Deputy Prime Minister. 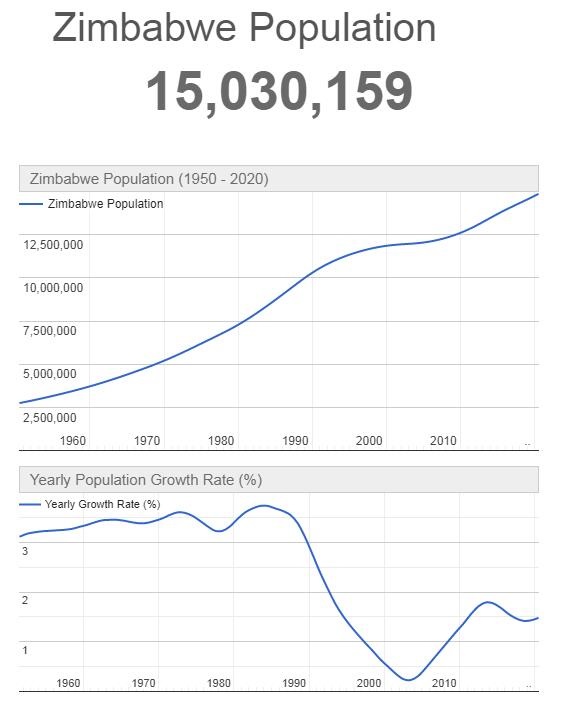