Lithuania. In January, US data came out that Russia would have introduced tactical nuclear weapons into the Russian enclave Kaliningrad, bordering Lithuania. The measure would put military pressure behind Russian opposition to NATO’s expansion into the Baltic States. Lithuania’s defense minister called for an international inspection to determine if there were nuclear weapons in Kaliningrad. Moscow denied that would be the case. At the same time, an opinion poll was published in December, showing that support for Lithuanian NATO membership has increased substantially; 48.9% said they were for NATO membership, while 22.3% were against.

On June 14, the deportation of the Soviet occupation force 60 years earlier was commemorated by nearly 17,500 Lithuanians. At the EU summit in Gothenburg in June, the Liberian Lithuanian government received praise for rapid advancement in the membership negotiations in the spring. Lithuania had largely captured the former sealing group among the candidate countries.

However, the week after the Gothenburg meeting, Prime Minister Rolandas Paksas was forced to resign. The coalition partner New League had then withdrawn its ministers from the government after disagreement with Paksa’s party Liberal League on privatization, tax issues and pension reform. President Valdas Adamkus approved the government’s departure from the hospital bed, after he was forced to seek treatment for appendicitis. The president proposed his political rival, the former communist leader and former president Algirdas Brazauskas as new prime minister. The 68-year-old Brazauskas has long been Lithuania’s most popular politician. His Social Democratic Party now formed a coalition with the Social Liberal New League and the government was approved by Parliament in early July by 84 votes to 45. Brazauskas declared that the new government would pursue Lithuania:

The Butinge oil terminal on the Lithuanian coast was hit by two serious oil spills during the year. In the first case, Latvian areas were also contaminated. In November, large quantities of oil leaked into the Baltic Sea, and the Lithuanian environmental movement demanded that the accident-affected terminal be closed. 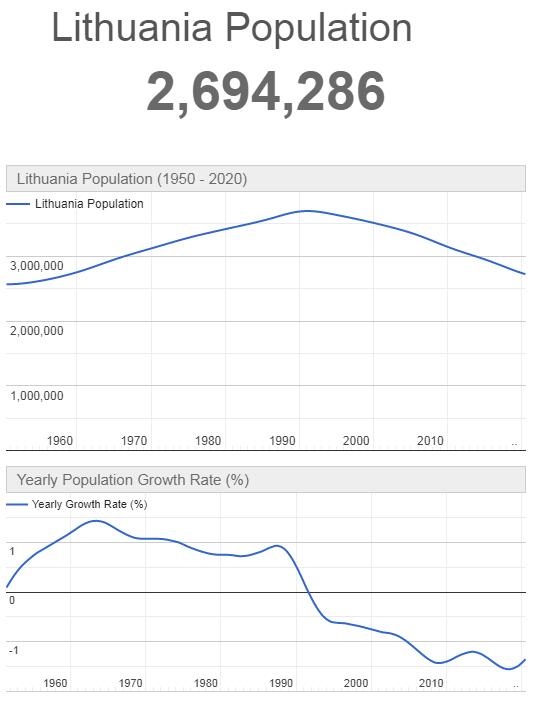