Liechtenstein. In February elections were held for Parliament, Lantdagen. The governing party of the Fosterlands Union, VU, was defeated by the Citizens Progress Party FBP, which increased from 10 to 13 seats and gained its own majority. VU had been shaken by a series of financial scandals and backed from 13 to 11 mandates. The remaining mandate went to the environmental party Free List, which lost one of its previous two seats. Initially, it leaned for Liechtenstein to re-establish a coalition government with the two dominant parties, which was the case in 1938-97. But in April a pure FBP government was formed, with Otmar Hasler as the new head of government. 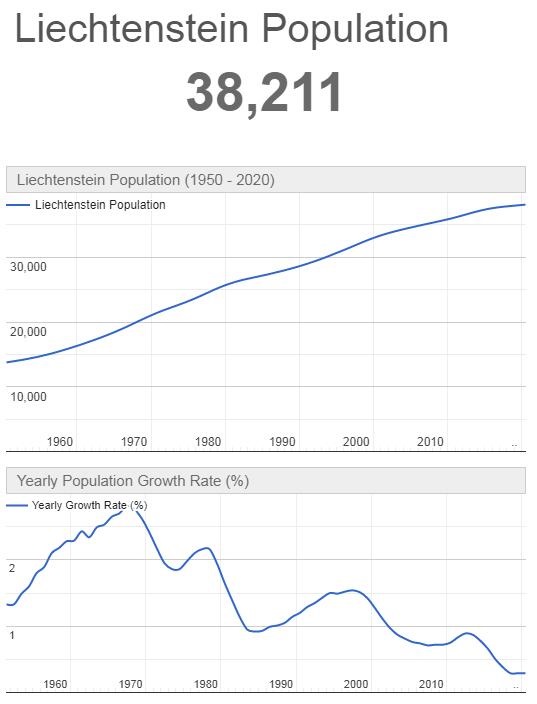