Barbados. Minister of Education Mia Mottley was appointed Minister of Justice and Home Affairs in August. On September 24, Elizabeth Thompson was appointed new minister responsible for, among other things, the environment. She had been kicked out two years earlier as Minister of Health. 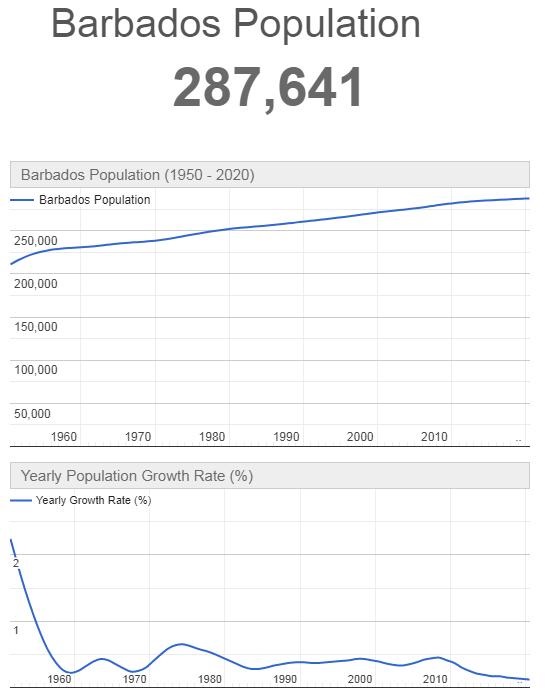