Andorra. Andorra prepared for the year to move to the euro. The country has no currency of its own but has traditionally used the Spanish peseta and the French franc. Andorra gets no representation on the Governing Council of the European Central Bank, which controls the interest rate in the euro zone, as it is not a member of the EU. 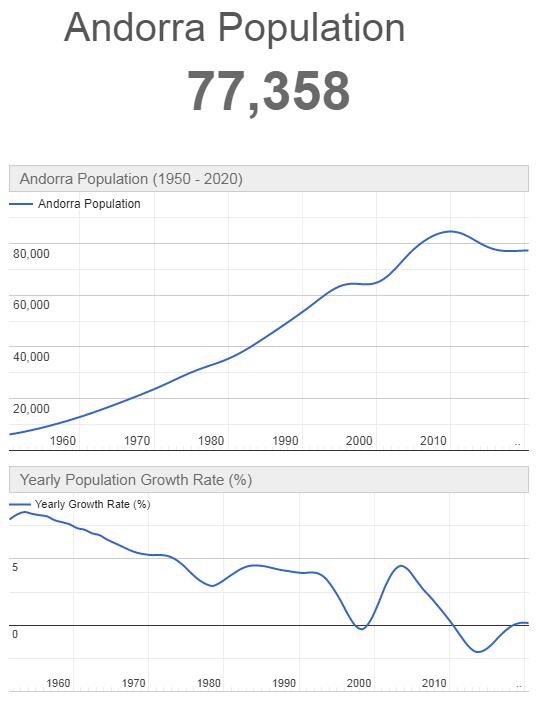