Vanuatu. Prime Minister Barak Sope was forced to resign in April after his government lost a vote of no confidence in Parliament. New head of government became Edward Natapei of Vanuaaku Pati (VP) with the votes of 27–1. To try to retain power, Sope declared a state of emergency, but the country’s police force refused to intervene on his part. The former prime minister was accused of forging two credit letters to an Asian businessman, which may have cost the country up to $ 100 million. Vanuatu has a GDP of about $ 225 million. Sope would have been heard by the court in late November, but the process was postponed until February 2002.

A volcanic eruption on the island of Paama in June caused no serious material damage but the drinking water supply on the island was polluted. 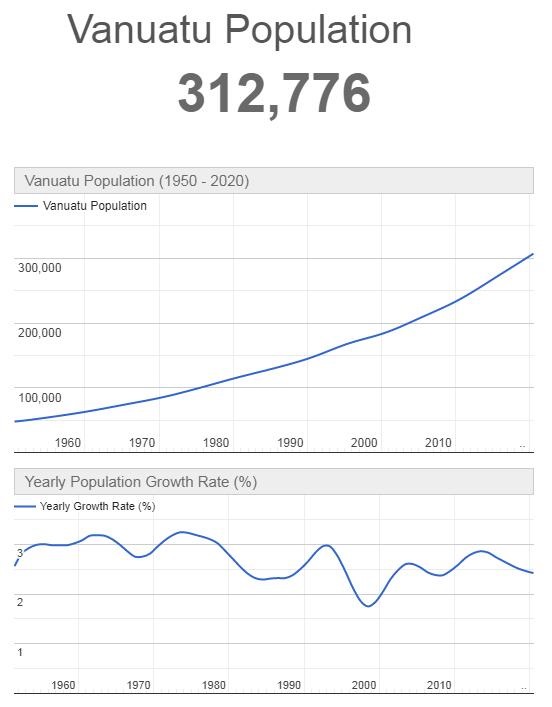