Tuvalu. In a closed vote among Parliament’s twelve members, former Interior Minister Faimalaga Luka was appointed new prime minister in February. He took over after Ionatana Ionatana, who passed away in December 2000. It was expected that Luka would take over responsibility for foreign policy as well.

Finance Minister Lagitupu Tuilimu announced that revenues from the .tv domain name suffix amounted to $ 12.5 million during the year, in addition to the million dollars per quarter already guaranteed.

Concern for rising sea levels was reminded and several smaller atolls have already been swallowed by the sea. In many places, salt water has also penetrated into the drinking water. In the fall, it was said that an evacuation of the low-lying islands would start from 2002. After Australia had refused to accept residents of Tuvalu who could not remain in the island, the matter went to New Zealand. 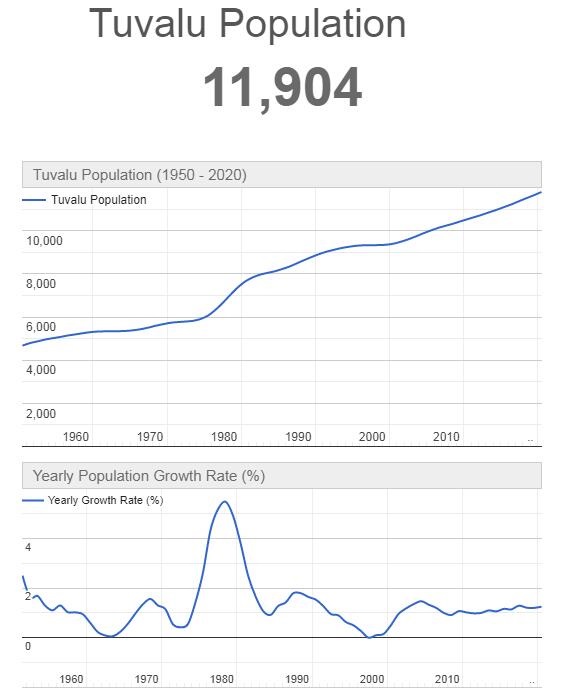