Switzerland. In February, the government and the banking industry reacted with great annoyance to a French parliamentary report criticizing the Swiss authorities for being unethical in ensuring compliance with money laundering laws. About the same time, the European Commission accused Switzerland of delaying negotiations with the Union on customs and tax issues. The foreign criticism may have contributed to the resounding no that resulted in a referendum in which the Swiss had to decide whether the country should immediately seek membership in the EU. A full 77% said no. On the other hand, the voters, with a marginal margin of 51%, approved a proposal to allow soldiers from Switzerland to participate in international peacekeeping operations. In addition, the army should be allowed to participate in NATO exercises. The decision meant a step in a new direction in Switzerland, which has for centuries been excluded from all forms of cooperation in the context of defense. Many saw the ruling as a snippet for the referendum planned in 2002 for membership in the UN.

In September, a man dressed as a police officer entered the chamber in the canton of Zug’s parliament, where the members had just gathered for a meeting. The man opened fire with automatic weapons and killed 14 people before taking his own life. It turned out that the man has long been in conflict with the cantonal authorities on a number of issues. The incident shook Switzerland, which was seen as relatively liberated from violent crime. The man also used weapons belonging to the Swiss army, which raised questions about the appropriateness of reservists having the right to store weapons and ammunition in their homes.

An accident occurred in the Sankt Gotthard Tunnel in October when two trucks collided and a severe fire broke out. At least eleven people were killed and it took days to overcome the fire. The closure of the 17-kilometer-long tunnel caused severe traffic disruption in the region. 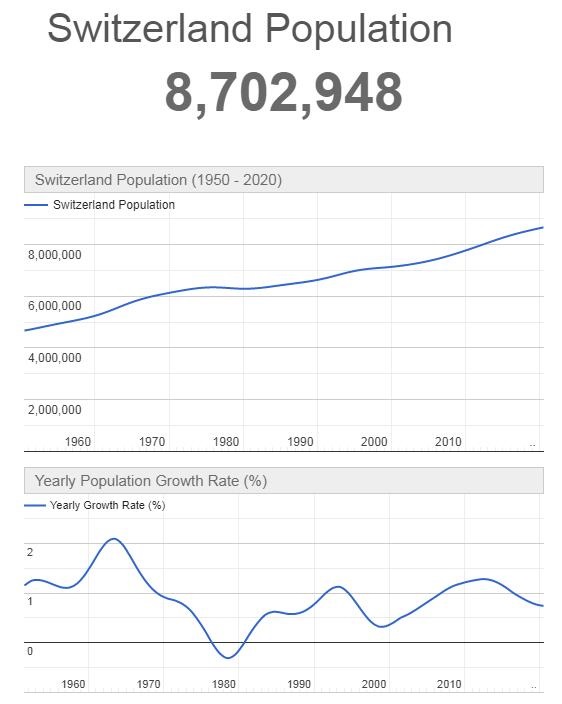