Solomon Islands. Following the peace agreement in October 2000, observers from Australia and New Zealand monitored the disarmament of the two militia groups that fought two years of ethnic civil war. The country’s economy was almost devastated.

Although the peace agreement largely held, the capital city of Honiara in particular was plagued by armed robberies. The tension was triggered in November in open riots, when people who lost property in the war demanded compensation. The interim government was accused of succumbing to pressure from former militia leaders and paying large sums to them personally. Enraged crowds besieged government buildings but were dispersed by armed men believed to represent the militia leaders.

Lawlessness seemed to threaten the new parliamentary elections that were planned to restore democracy after the war. However, the election could be conducted under calm conditions in December, even though turnout was very low. Winner became the People’s Alliance Party, which however did not get its own majority. But the party’s parliamentary leader, Allan Kemakeza, managed to gather enough support to be appointed head of government by the newly elected parliament. Earlier this year, Kemakeza had been dismissed from his post as Deputy Prime Minister accused of providing himself with funds intended to compensate the victims of the war. 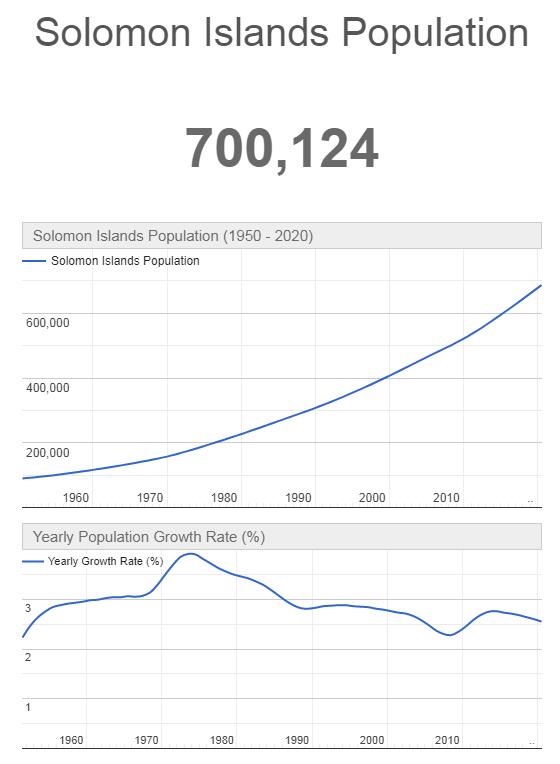