San Marino. At the beginning of the year, the Socialist Party PSS withdrew from the government coalition, which led to the announcement of elections to the Republic’s parliament, the Grand Council, in June. The ruling Christian Democratic PDCS went slightly compared to the 1998 elections, gaining just over 41% of the vote, giving 25 of the 60 seats in Parliament. The socialists also increased their voting share slightly to 24% and received 15 seats. The third largest party, the Progressive Democratic Party PPDS – the former Communists – received 21% and 12 seats. Three small parties split on the remaining eight mandates. 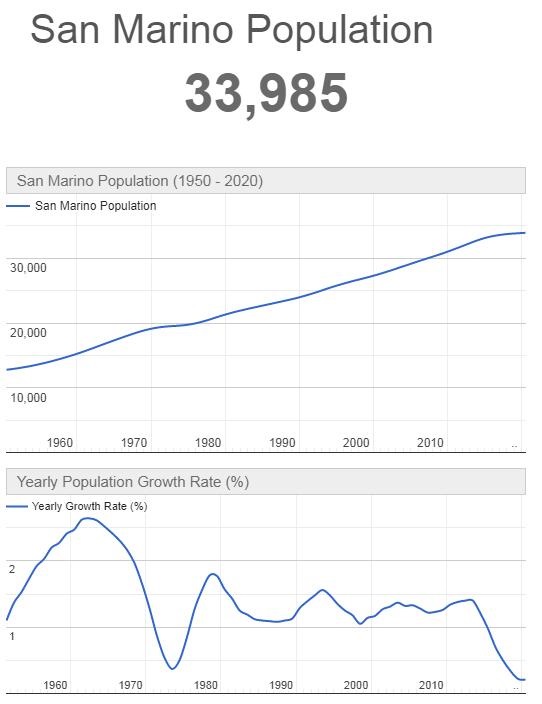