Papua New Guinea is a country located in Oceania as shown on Abbreviationfinder. The weak economy drove the government to propose savings programs at the beginning of the year. meant halving the military forces. The plan triggered mutiny among soldiers, who, without using force, demanded the resignation of the government. Prime Minister Mekere Morauta then withdrew his proposal, but the demands for his departure did not remain silent. Demonstrating students and workers condemned budget cuts and planned privatizations that were expected to lead to increased unemployment. Despite the protests, Morauta was able to increase government support in Parliament. Groups from other parties and independent members were attracted to Morautas party, the People’s Democratic Movement (PDM), which in May was able to present the first single-party majority in the history of the Papuan Parliament.

Out-of-parliamentary unrest flared up again in June with student protests in Port Moresby against government policy. When the riot police tried to disperse the protesters, violence erupted and at least three people were killed and about twenty injured. According to eyewitnesses, it was the police that opened fire on the crowd. The government issued a curfew in the capital, but the protests continued and were followed by new police efforts. The government then appointed a commission to investigate the shooting deaths.

In July, Parliament convened after a seven-month break. Prime Minister Morauta had, at the end of last year, left the members home to July 2001 to avoid a vote of no confidence, which must not be raised during the first 18 months of a government and not the last year before the general election. Morauta received harsh criticism for the maneuver, which however succeeded.

At the end of the year fierce fighting broke out between two tribes in the southern highlands. By New Year, at least 36 people were reported to have died in the war, which was fought with modern handguns and therefore required more casualties than traditional tribal battles. 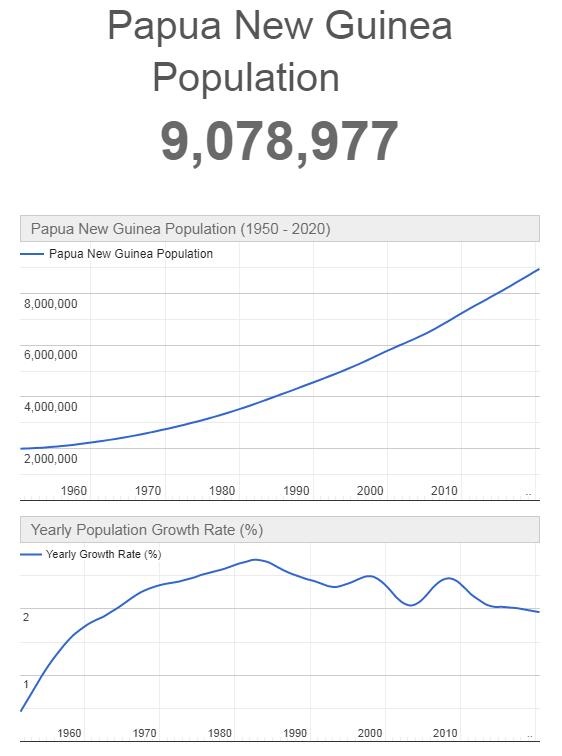