Nauru. Nauru protested at the beginning of the year against the US’s plans to expand its robotic defense due to concerns that it would cause environmental problems in the Pacific.

President Bernard Dowiyogo was forced to resign in March after losing a vote of no confidence in Parliament after being accused of allowing the Russian mafia to launder black money through Nauru’s about 400 banks.

The vote had been requested by René Harris, who was then appointed new president. Dowiyogo did not attend the vote because he was in a hospital in Australia. Following the threat of sanctions from the OECD, Parliament voted in August to pass new laws to stop money laundering.

Nauru ended up in the international media light in September when the country offered to receive 283 of the refugees rescued from a sinking Indonesian ferry by a Norwegian freighter. These had not been allowed to land in Australia. Australia later sent additional refugees to Nauru for their asylum applications to be tested there.

In November, the country had received 800 refugees. In exchange, Nauru received financial support from Australia. Later, they promised to receive another 400 refugees. 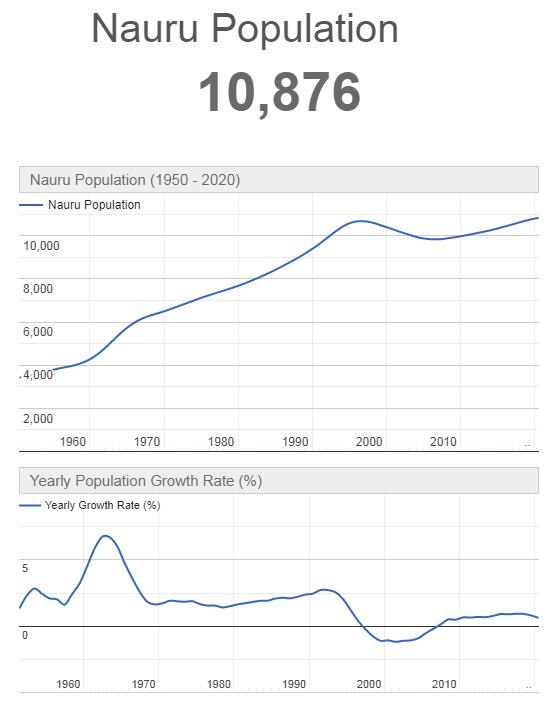