Namibia. The 125 people charged with an armed uprising in the Caprivi Strip in 1999 were brought to trial for treason. The trial was preceded by criticism of allegedly enforced confessions and against the state not granting legal aid, which placed the defendants without defendants. The trial was updated after a couple of days until February 2002. By that time, many of the defendants have been detained without trial for two and a half years.

In the fall, Namibia brought home about 2,000 soldiers from Congo (Kinshasa), where they have been participating in the war on the government side since 1998. Officially 30 Namibian soldiers were killed.

Setback for Swapo in the local elections

The governing party Swapo backs strongly in the local elections and loses the majority in important constituencies such as Windhoek, Swakopmund and Walvis Bay. Among the winners of the election are both opposition parties and independent candidates. The Landless People’s Movement (LPM) is expected to take over power in several districts and the newly formed Independent Patriots for Change (IPC) party also made a good choice, mainly in northern Namibia. The IPC is believed to have mainly attracted young voters who have difficulty relating to Swapo’s history as a liberation movement.

Prime Minister Saara Kuugongelwa-Amadhila announces that a new special court will be set up to rule on cases involving violence against women. The police will also have better opportunities to investigate rapes and other abuses with the help of DNA. The announcement comes a week after nationwide demonstrations against gender-based violence, which in several places led to clashes with the police and a large number of arrests. 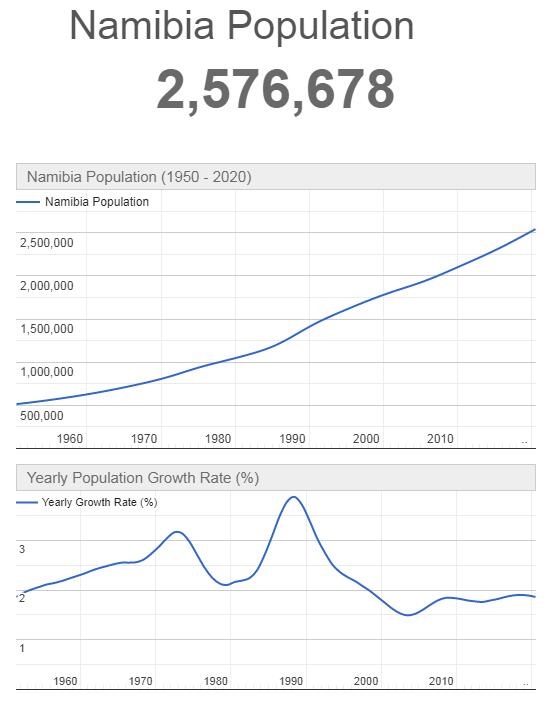