Monaco. Monaco planned during the year ahead of the change to the currency euro. Although the country is not a member of the EU, it had the right to stamp its own euro coins, just like the Member States. The reason is the strong historical ties to and monetary settlements with France. 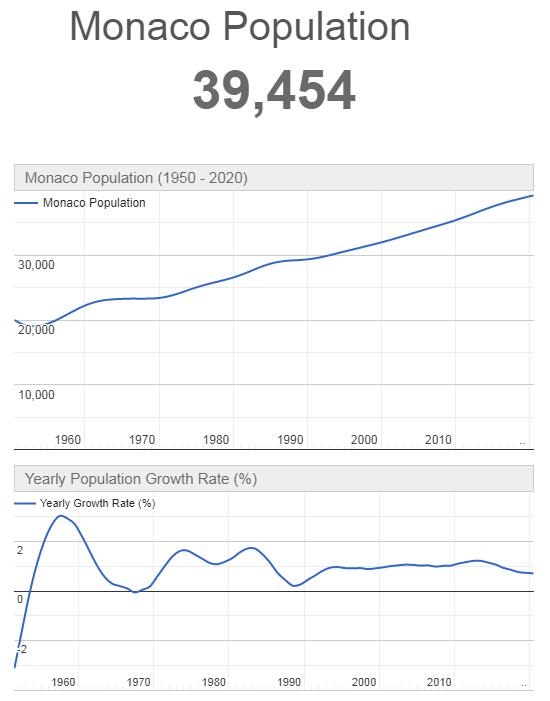