Malta. In May, Pope John Paul II made a three-day pilgrimage to Malta in the footsteps of the apostle Paul. Nearly half the population took part in an outdoor ceremony where two priests and a nun who had lived in the 19th and 20th centuries were blissfully declared.

Negotiations on EU membership continued. In June, the EU said that upon entry, Malta would have the opportunity to limit the number of EU citizens who would be entitled to work in the country for seven years. The Maltese views on membership continued to be shared, opinion polls indicated that both the yes and no sides had about 40% of voters behind them. The ruling Nationalist Party is for an entry, while the largest opposition party Labor is opposed and instead advocates a free trade agreement with the EU.

In September, the government stopped all government contributions to the loss-making shipyard Malta Drydocks but later promised to form a group to restructure the company. According to the union, 3,000 jobs risked disappearing. 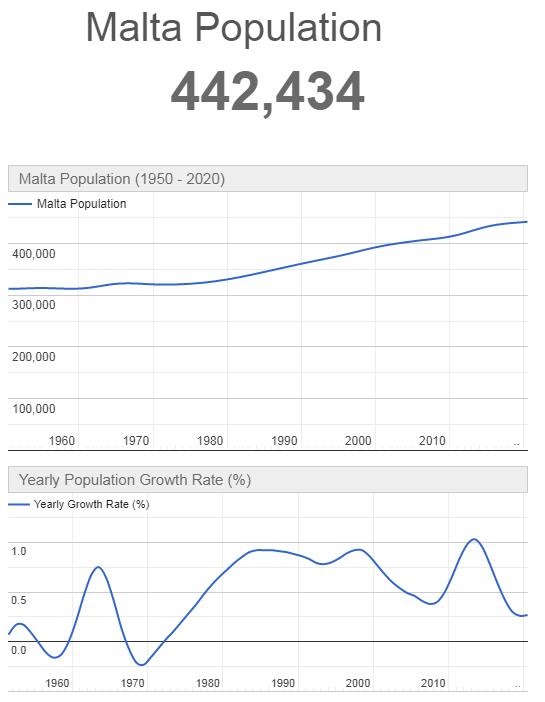