Honduras. On November 25, presidential, congressional and mayoral elections were held in H. The presidential election was won by Panama-born Ricardo Maduro of the opposition party Partido Nacional, and who made law enforcement his primary election – his own son murdered during a failed kidnapping attempt in 1997. The election movement also got a bloody ending, when Congress candidate Angel Pacheco was murdered the day before Election Day.

The severe drought that hit Central America in May, June and July is the worst disaster for Honduras since Hurricane Mitch’s ravages in 1998. In August, 775,000 people were estimated to be threatened by starvation and 46,000 farm harvests destroyed. A quarter of the sugar crop was wasted. Disaster permits were issued and water rations were introduced in the capital Tegucigalpa.

Since 2001, the situation in the Olancho region has become increasingly agitated between residents and the firm Energisa, which had been granted government approval for the construction of a hydroelectric plant in Chorros de Babilonia, which is part of the Sierra de Agalta National Park. As the authorities did not withdraw approval for the project, the residents of the area organized themselves in a resistance movement that received significant international support. Acc. the move was the approval of the authorities issued without conducting proper investigations into the impact on the environment. Four of the movement’s most prominent activists have been killed, its actions brutally beaten by security forces, and the company poses threats and persecutes the movement’s members, without the authorities intervening.

In November 2003, journalist Germán Antonio Rivas was killed. He was the owner of Maya Televisión in Santa Rosa de Copán and had been an activist in the Human Rights Movement in the 1980’s. He had previously faced another assault after reporting on Compañía Minerales de Occident’s discharge of cyan into the Lara River, which supplies the people of Santa Rosa de Copán with drinking water. The report led to the Ministry of Natural Resources and the Environment fining the company DKK 1 million. Lempiras. Six other Honduran journalists had been attacked in 2000-03.

2004 began with an intense public debate about the revision of a law against youth gangs. The law has existed since 1983, was amended in 1999 and it was the amendment of section 332 that led in particular to legal criticism, which characterized the amendment as unconstitutional, discriminatory and unnecessarily brutal. Several paragraphs were called for to remove the paragraph, but President Maduro declared that if the Supreme Court knew the amendment unconstitutional, then Parliament would pass a new law that is equally scrupulous. The massacre of children and youth in Honduras has in recent years cost 2000 young people under 23 years of life. It is being carried out by death patrols that have not been subject to criminal prosecution since 1998 – despite criticism from human rights organizations and senior police officers.

In mid-May 2004, a fire in the San Pedro Sula prison cost 103 prisoners lives and 25 injured. Police declared the fire was due to a short-circuit, but a number of witnesses accused the authorities of not following the cries for help and of not shutting the prisoners out of their cells. Most of the burned-in belonged to the youth band Mara Salvatrucha. This is the second time in a year that a major fire has hit the Honduran prison system. In April 2003, 68 prisoners died in a fire in the El Porvenir prison near the town of La Ceiba.

On May 19, 2004, Honduras withdrew its 370 soldiers from Iraq, where since 2003 they had been part of the occupying power. At the request of Spain, countries such as El Salvador, Honduras, Nicaragua and the Dominican Republic had sent troops to Iraq where they had been under Spanish command, but as a result of the intensified war in the country, Spain in April immediately withdrew its troops, and Honduras ‘President Maduro decided in May to do the same.

In October, Parliament voted unanimously to amend the Constitution to prohibit marriage between two people of the same sex, or adoptions made by such couples. The decision came after intense pressure from the Catholic and the Evangelical Church. The resolution clarified that marriage is only legal between male and female for the purpose of securing reproduction. The decision came after the Maduro government, after 15 years of pressure from the gay organizations in the country, decided to legally recognize these. Some gay activists threatened to reveal the names of prominent gays in government, in politics, business and the media if Parliament canceled the recognition of the gays. In order for the constitutional amendment to be valid, it must be ratified in the next parliament in 2005. 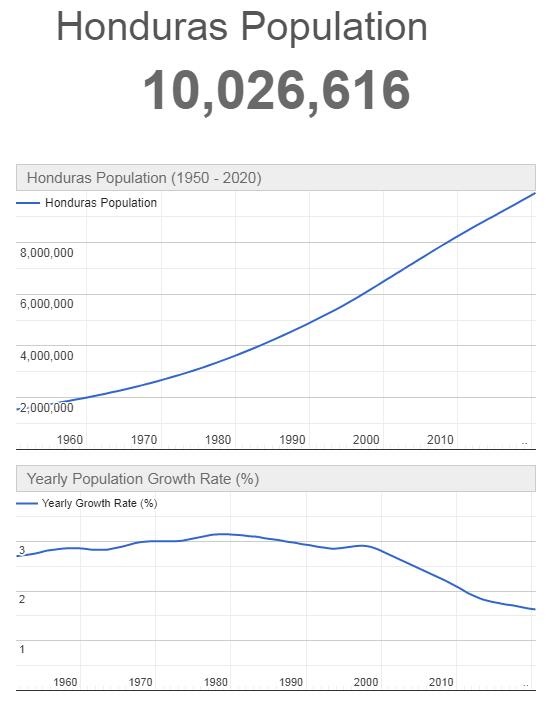