Guyana. After more than three years, the protests raised by the opposition People’s National Congress (PNC) immediately after the People’s Progressive Party’s (PPP) election victory in December 1997 saw its legal sanction. In January, a judge declared the election result invalid, i.e. because of election fraud and that 30,000 voters were refused voting on the basis of incorrect identity documents. After mediating the Caribbean cooperation organization CARICOM, both parties agreed on new elections, held on March 19 and won by the ruling party PPP with 53% of the vote.

The election was conducted according to outside observers without irregularities, and President Bharrat Jagdeo called for national reconciliation. But the fact that the election results were delayed for four days created some question marks from the opposition. The electoral system will be reviewed to avoid doubts about election results in the future.

In several of the coastal cities there were riots and protests against crime, poverty and unemployment. 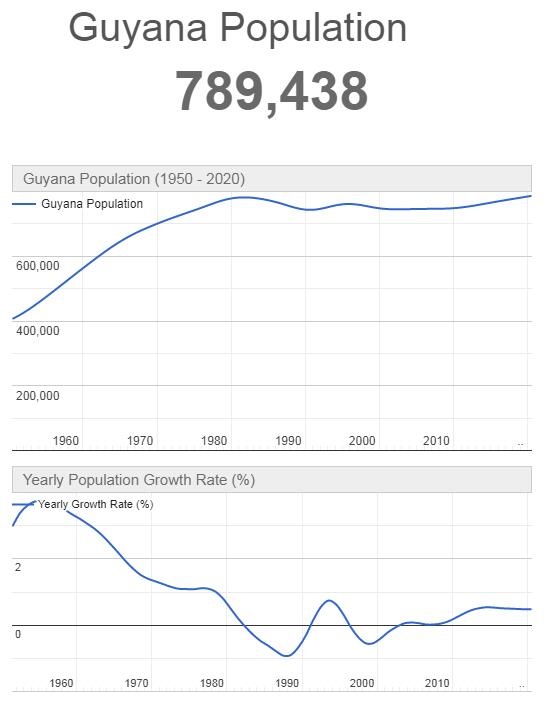