Georgia. The war between neighboring Russia and Chechnya continued, and Russia reiterated previous accusations against Georgia for harboring Chechen rebels. As a pressure, in January, Moscow temporarily halted vital gas supplies to Georgia.

During the summer, Georgia’s President Eduard Shevardnadze publicly acknowledged for the first time that there were guerrilla warriors among the Chechen refugees who had been sheltered in Georgia. However, he rejected Russia’s request to send military across the border into Georgia.

During the year, Georgia accused Russian military aircraft of repeatedly violating Georgian airspace and at the end of the year also to bomb inside Georgia’s border, something Moscow denied.

Two Russian military bases in Georgia were supposed to be evacuated during the year, but Georgia criticized Moscow for delaying the evacuation of one base, which was located in the Abkhazia breaker region. Georgia accused the Russian military of supporting the separatists there in their quest to completely break away from Georgia. The two remaining Russian bases requested Georgia evacuated within three years, but Moscow said it needed significantly longer time for settlement.

During the fall, fighting in Abkhazia was fought between the forces of the breakaway regime and the Georgian guerrillas, who are fighting for the region’s re-connection to Georgia. The Georgians were accused of taking the help of Chechen guerrillas, while Georgia’s Abkhaz was backed by Russian military aircraft that violated Georgian airspace.

In October, a helicopter was shot down with European UN observers aboard the combat zone and nine people were killed. Chechen and Georgian guerrilla groups were suspected of being behind the act.

A popular TV journalist was murdered in the summer, and the motive was believed to be his investigations into the corruption in society. In October, security agents attacked the murdered former workplace, the TV station Rustavi-2, which often criticized President Shevardnadze. The grant was for formal control of accounting, but the Speaker of the Georgian Parliament accused Shevardnadze of trying to stifle freedom of speech. The council against Rustavi-2 was followed by student-led protests demanding the departure of responsible ministers. The protests grew in strength and the calls were also raised at Shevardnadze’s departure, but it stopped as all ministers resigned.

During the government reform, a new special post was created as head of government. The popular dissatisfaction in Georgia was also fueled by the difficult economic situation, which among other things. expressed itself in repeated power outages when winter was approaching. Georgia is one of the poorest areas of the former Soviet Union.

South Ossetia survives thanks to financial contributions from Russia. The smuggling of gasoline, drugs, stolen cars and other goods from Russia to Georgia is also an important source of income.

Just inside the south-Ossetian border with the real Georgia, a large marketplace for contraband goods has emerged. Georgian authorities cannot, or do not want to, in principle, guard the border to stop the smuggling, as it would in practice mean a recognition of the existence of the border.

Prior to the 2008 war, there were around twenty small factories in South Ossetia. A few of them are said to have some form of production today.

One attempt to alleviate the financial burden has been to greatly increase the cultivation of wheat in order to reduce the need for imports from Russia. 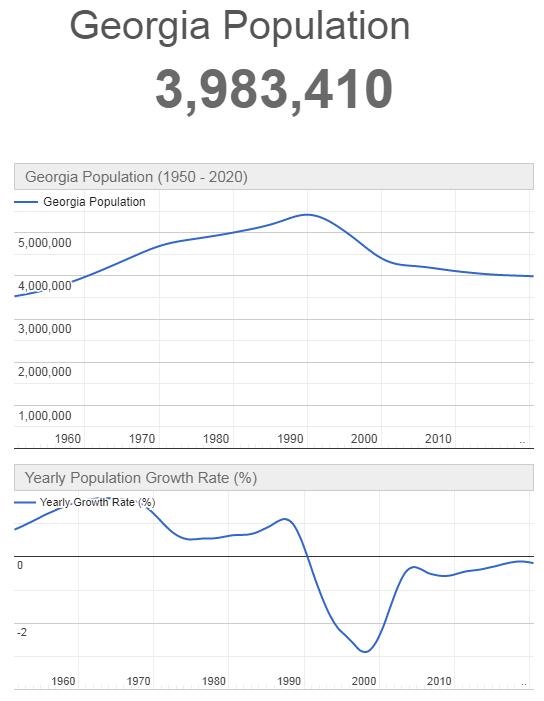