Fiji. In March, Fiji’s Court of Appeal ruled that the interim minister appointed at the 2000 coup was illegal. Prime Minister Laisenia Qarase resigned but was reinstated a day later by President Iloila.

Parliamentary elections were held in August – September, and the largest party was Soqosoqo Duavata ni Lewenivanua (SDL), formed by Qarase in May. SDL received 32 of the House of Representatives 71 seats, followed by the Social Democratic Labor Party, which received 27 seats. The latter, however, received a larger share of the votes.

The conservative alliance Matanai Vanua (MV) became the third largest party with 6 seats. The coup leader from 2000, George Speight, entered Parliament for the MV. He was still in custody, charged with treason, but allowed to stand because he had not yet been sentenced. He was later expelled from Parliament. The formal reason was that he had been absent from two consecutive parliamentary sessions.

Qarase formed government together with MV. This meant that all ministers were ethnic Fijians. The Labor Party, which is dominated by the Indian minority, was held outside the government despite the constitution being entitled to ministerial posts. Labor leader Mahendra Chaudhry turned to the court to support his claims for representation in the government.

The powerful cyclone Yasa sweeps over the Fiji Islands and flattens many village communities. The worst affected is the island of Vanua Levu. An infant and a 45-year-old man die in the devastation that the storm leaves behind. The extremely strong winds of up to 345 kilometers per hour cause floods, landslides and power outages, among other things. Around 24,000 people take refuge in about 500 evacuation centers around the country. Yasa is the third cyclone of category five (worst category) to hit Fiji since 2016 when cyclone Winston claimed the lives of 44 people and destroyed tens of thousands of homes. In April 2020, superstorm Harold hit large parts of the southwest Pacific. Prime Minister Bainimarama says the pattern of so many extreme storms is not normal, but is due to climate change. 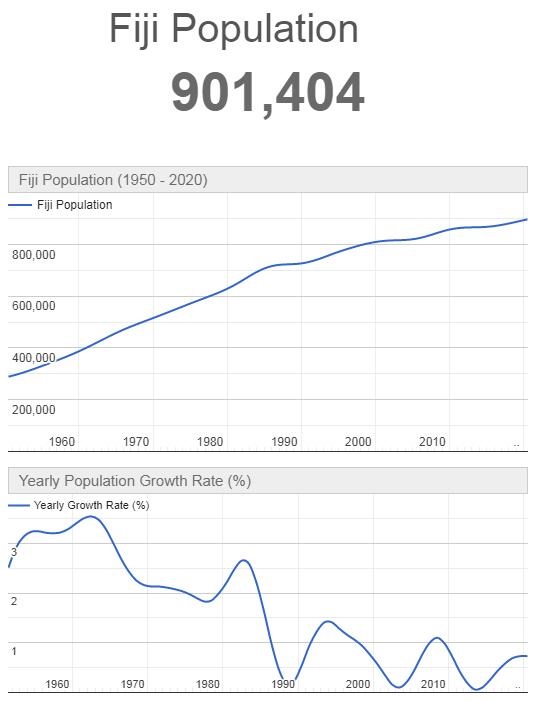