Since oil was found off the island of Bioko in the mid-1990s, Equatorial Guinea has rapidly developed into Africa’s third largest oil producer after Nigeria and Angola, with production of up to a quarter of a million barrels per day.

Equatorial Guinea was estimated to achieve economic growth of between 50 and 70% in 2001. However, most of the oil revenue goes back to the foreign companies because the state has failed to negotiate on as favorable terms as Nigeria and Angola.

The International Court of Justice (ICJ) is on France’s side in the dispute with Equatorial Guinea over the presidential son and Vice President Teodorin Obiang’s luxury residence in Paris. According to French court, the property was bought privately by Obiang but with state equatorial Guinean funds and must therefore be confiscated (see February 2020). However, the Obi government says that the residence is part of the country’s mission in France. The ICJ notes that Equatorial Guinea has sought to grant diplomatic status to the building only after the launch of a corruption inquiry into the Vice President in France.

Obama Asue is reinstated as Prime Minister and two days later a government is presented with the same line-up as before, with the exception of the post of Secretary of Defense that Victoriano Bibang Nsue Okomo is assigned.

The government is submitting its resignation to President Teodoro Obiang Nguema, who in a comment says that the government has not managed to do enough for the country during the ongoing crisis. Equatorial Guinea is heavily dependent on its oil exports and has been hit hard by the corona pandemic as declining demand has led to falling oil prices. The president is expected to announce a new government in a few days. 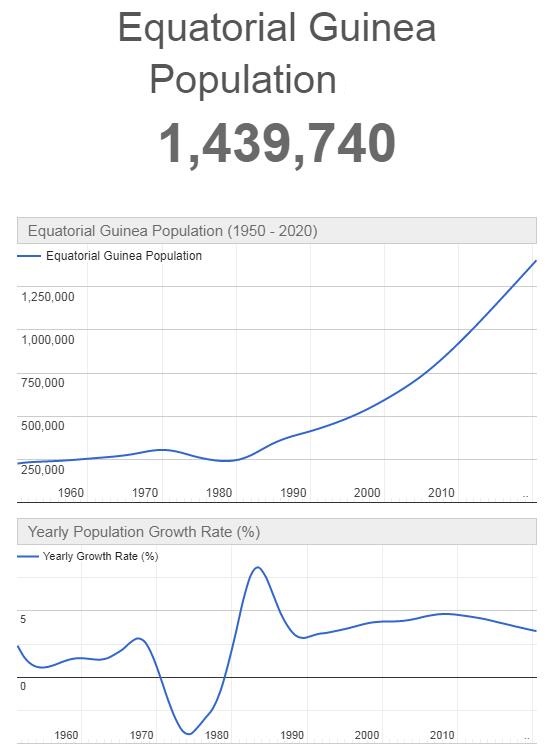