Dominican Republic. A major corruption scandal shook the Dominican Republic during the year; Former President Leonel Fernández is suspected of embezzling public funds. Fernandez, in turn, accused the government of conducting a systematic persecution campaign aimed at preventing his intended candidacy in the 2004 presidential election. Another former president, Salvador Jorge Blanco, has already been sentenced to court for corruption but pardoned.

In March 2006, the government’s adviser on narcotics issues, Marino Vinicio Castillo, came up with a series of statements that sparked controversy. Castillo suggested during a meeting with police officers that the political parties, the military and almost all government institutions are directly or indirectly linked to the trafficking of drugs. He further added that this problem had worsened during the Mejías government. International observers point out that the Dominican Republic has evolved to act as a bridgehead for the smuggling of drugs from South America to Europe, as well as North America.

During the first 3 months of 2007 trade between Cuba and Dominican Republic increased by 32%. It was against this background that trade representatives from both countries met in July in Santa Domingo to coordinate joint trading activities. That same month, governments in Cuba, Dominican Republic and Haiti decided to begin coordinating their environmental policies.

President Fernández found the presidential election in May 2008 with 53% of the vote. Fernández was chosen to build a metro in Santo Domingo, and its operation started in January 2009.

PLD’s Danilo Medina won the presidential election in May 2012 with 51.2% of the vote. PRD’s Hipólito Mejía had to settle for 47.0%. Mejía claimed that the election had been fraught with fraud, but OAS election observers rejected that claim. Granted, they had observed individual cases of voting, but in general the voting results corresponded to the votes cast. Medina won on a program that prioritized social programs and education over infrastructure. 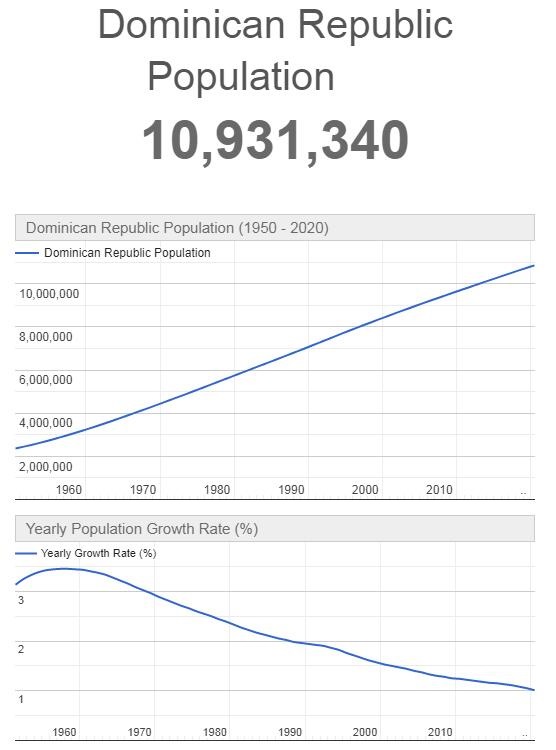