Djibouti. Diplomat Dilayta Muhammad Dilayta took office as new prime minister in March after former head of government Barkad Gourad Hamadou had resigned for health reasons after just over 22 years in his post.

The neighboring Somaliland region in February accused Djibouti of exporting weapons to the Somali transitional government, from which Somaliland broke out in 1991. In April, the Somaliland government burned a large stock of cigarettes belonging to a well-known Djiboutian businessman. Djibouti responded by closing its border with Somaliland.

In October, the parties normalized their relations and agreed to cooperate in the event of external threats. 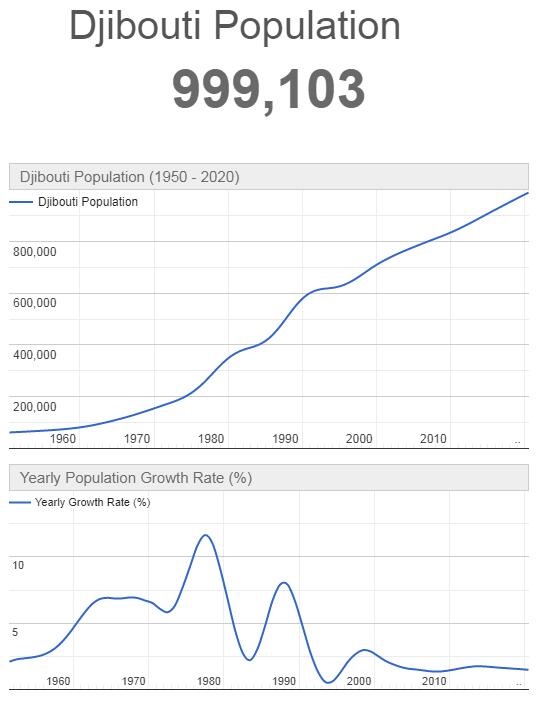