Czech Republic. At the end of December 2000 and at the beginning of 2001, the Czech society was dominated by a severe conflict on the state broadcaster CT. The majority of journalists refused to accept the newly appointed chief Jiří Hodac, who they believed was employed and acted on political grounds. The journalists, who were supported by President Havel, announced a strike and occupied the newsroom. Their shipments were blocked by the company’s management. More than 120,000 people signed a petition in support of the journalists and at the Wenceslas Square in Prague demonstrated tens of thousands of people and demanded Hodac’s departure. The conflict turned into a social crisis where politicians accused each other of undermining democracy. Disagreement went right through the government. Jiří Hodac eventually gave up and resigned after he became ill and was taken to hospital.

In April, Minister of Finance Pavel Mertlik resigned since the government staged his plans for privatization of the country’s electricity and gas networks. Mertlik was seen as a key person for the renewal of social democracy and his departure aroused uncertainty over economic reforms just as the Czech Republic was preparing for EU accession.

The disputed Temelin nuclear power plant near the Austrian border had to be stopped due to technical problems several times during the year. Austrian protesters demanded the closure of the reactor, which began to be built during the communist era. The Austrian government party FPÖ has made the solution of the security at Temelin a condition for approving a Czech membership in the EU. The conflict was raised in EU-led negotiations in Brussels, where Prime Minister Milos¡ Zeman and Austrian Chancellor Wolfgang Schüssel agreed in November on joint measures to investigate and improve the safety of the nuclear power plant. The Czech Republic agreed that Temelin should be taken into normal operation only after resolving all security issues raised by EU experts.

In December, the government decided to start negotiations with Swedish Saab and its British partner BAE Systems on the purchase of 24 copies of JAS 39 Gripen.

A new constitution for the Czech Republic (Czech Republic) was adopted in 1992. It came into force on January 1, 1993, when Czechoslovakia ceased to exist. According to the new constitution, the Czech Republic should be a republic and have a two-chamber system of deputies and the Senate. On January 26, 1993, Václav Havel was elected Czech Republic’s first president. He had been President of Czechoslovakia from December 1989 to July 1992. The Czech State Assembly (elected 1992) was renewed for the 1996 general election and continued as the independent Czech Republic’s first Chamber of Deputies. The Senate did not take office until after the 1996 elections. After the 1992 election, a coalition government formed by the Democratic Citizens’ Party (ODS) was formed.), The Democratic Citizens’ Alliance (ODA) and the Christian-Democratic Union – the Czech People’s Party (KDU-ČSL). The largest party in the coalition was ODS, led by Václav Klaus. ODS was founded in February 1991 and was part of the former Citizens’ Forum. ODS ‘main focus was a radical transition to a market economy.

The other important party is the Czech Social Democratic Party (ČSSD), with roots back to pre-communist times. It was founded in 1878, but was forced to merge with the Communist Party in 1948, and began to function again in November 1989. The party then defined itself as a “western” Social Democratic Party, led by Miloš Zeman.

In the fall of 1997, Klaus had to step down as prime minister after losing support from his coalition partners. Several of the key figures in Klaus’ party ODS also signed out and founded the Freedom Union (US) as a competing right-wing party. In December 1997, when there was no basis for a new coalition government, the partisan central bank governor Josef Tošovský formed a right-wing transitional government until new elections could be held. After the 1998 elections, the Social Democrats were clearly the largest with 32.2% of the vote and 74 seats in the new parliament. ODS was the second largest with 27.7%. Zeman took over as prime minister.

However, the parliamentary situation remained unclear, as the Social Democrats and Communists together received 100 of the 200 seats and there was no basis for a majority coalition. After a long political pull, in August 2006, President Klaus appointed a new ODS-led government led by Mirek Topolánek, formally deployed after receiving a declaration of confidence by Parliament in September. This government never became effective, and it will go down in 2009, amid the Czech presidency of the EU. Toplanek was followed by the partyless Jan Fischer, who led a transitional government with support from the ODS, ČSSD and the Green Party. In 2010, this election was followed by Petr Nečas’right-wing government, which sat until 2013, and was followed by a business ministry under Jiří Rusnok.

Alongside the contradictions between and within the political parties, there was also a distinct tension between Prime Minister Klaus and President Havel for several years. In 1998, Havel was re-elected as President of Parliament. He was the only candidate in the second round of elections, but in the Chamber of Deputies there was only one vote for him. When his term expired in 2003, the National Assembly could not agree. President Havel’s powers of attorney were transferred to the President of the National Assembly. Only in the third round of elections was a new president elected – the former Prime Minister Václav Klaus. Klaus was re-elected by the National Assembly. at the first general election of president – in 2013 – the independent Social Democrat Miloš Zeman was elected. 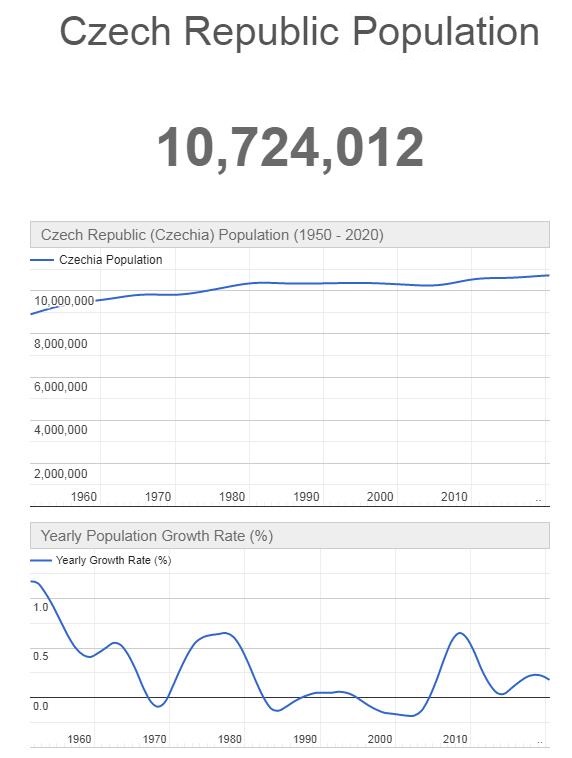