Costa Rica. At the beginning of the year, a court in Florida, USA, ordered the American chemical company DuPont to pay damages for a fungicide used in Costa Rica that was found to harm the crops. The decision is considered to open the way for other similar cases involving claims for a total value of $ 150 million.

On April 23, President Miguel Angel Rodríguez Echeverría signed a free trade agreement with Canada, allowing 86% of Costa Rica’s export products to be imported there duty-free. The agreement is the first of its kind between an in-country and a Central American country. Relations continue to be bad for northern neighboring Nicaragua, which among other things. has protested against Costa Rica letting police boats patrol along the San Juan River on Nicaraguan territory. 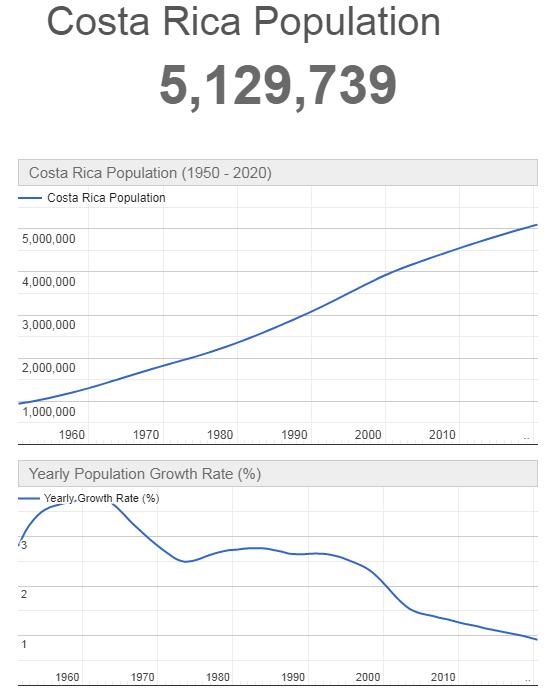