Comoros. In February, the federal government and separatists on the island of Anjouan signed a reconciliation agreement in the city of Fomboni. The agreement had been brokered with the aid of the African unity organization OAU and would give both Anjouan and the island of Mohéli far-reaching autonomy.

Foreign exchange, defense and foreign policy, however, would be handled by the Moroni government. Until a referendum on a new constitution could be held, the country would be ruled by a transitional government led by President Azali Assoumani, and the government of Anjouan was also allowed to remain for the time being.

Critics argued that the primary purpose of the agreement was to enable both military governments to retain power. It was also questioned whether Assoumani was really prepared to step down. He promised, after the 1999 military coup, to surrender power to a civilian government within a year, but that did not happen.

Anjouan’s Separatist leader, Lieutenant Colonel Said Abeid Abderemane, was overthrown in a coup in August, when power was taken over by a military council led by Major Mohammed Bacar, who defended the Fomboni Agreement. Bacar’s rule was then subjected to several coup attempts. In mid-December, the week before the referendum on the new constitution, a failed coup attempt was made by a group of mercenaries who landed on Mohéli. The purpose seemed to be to stop the election, which could, however, be held as planned on 23 December. 75% of the voters then voted for approval of the constitution. 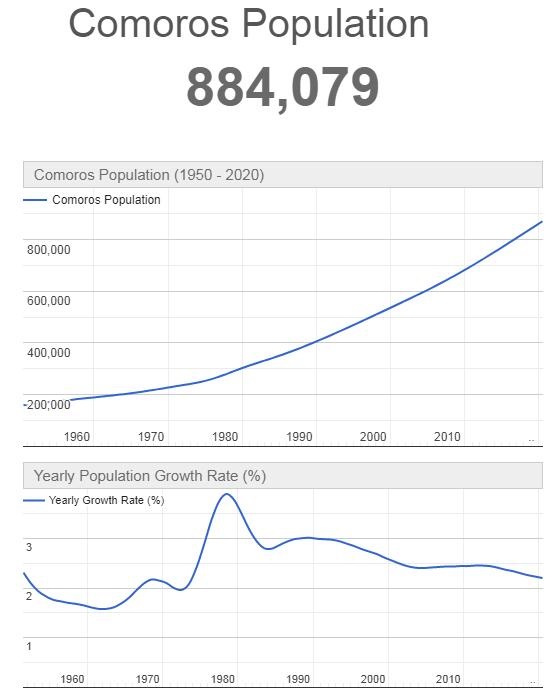