In the second round of elections, former Prime Minister Pedro Pires won with just 17 votes overweight by just over a quarter of a million cast votes over the counterpart Carlos Veiga. New Prime Minister became José Maria Neves. 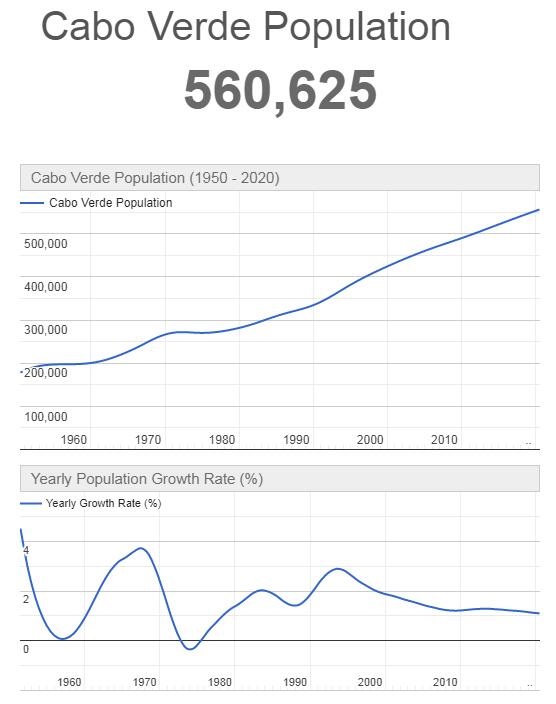