Burundi. Negotiations on the practical application of the peace agreement signed by 19 Hutu and Tutsi parties in 2000 were long slow.

The talks were also accompanied by fierce fighting. Huturebeller repeatedly attacked the outskirts of the capital Bujumbura. During a week at the end of February-March, 50,000 civilians were evacuated. The supply situation in parts of northern Burundi was described as serious and aid organizations raised alarms about increasing malnutrition among children.

In April and July, young Tutsi officers tried to oust President Pierre Buyoya, both times when he was abroad to try to get the Hutur bells involved in the peace process.

In July, the 19 parties agreed to appoint a three-year transitional government. The peace agreement also included that political prisoners should be released and refugee politicians returned. A peacekeeping force from South Africa, Nigeria, Ghana and Senegal would protect the politicians. The most difficult task for the Provisional Government was deemed to be the inclusion of the Hutur bells in the hitherto heavily Tutsid-dominated army.

A first battalion of 700 South Africans came to Burundi in connection with the installation of the Interim Government on November 1. The government includes 15 Hutus from six parties and 13 Tutsis from nine parties. President Buyoya, Tutsi, continues to govern the country for 18 months with Domitien Ndayizeye, hutu, as vice president. Thereafter, the roles will be changed.

In support of Burundi’s reconstruction after eight years of war, international aid donors allocated in December 764 million. US dollar. A large part of the money will be used to fight AIDS.

However, the Hutu rebel forces FDD and FNL did not accept the peace agreement and continued the fighting in the late autumn. The threat of extreme Tutsis, who could not imagine a division of power, also remained. 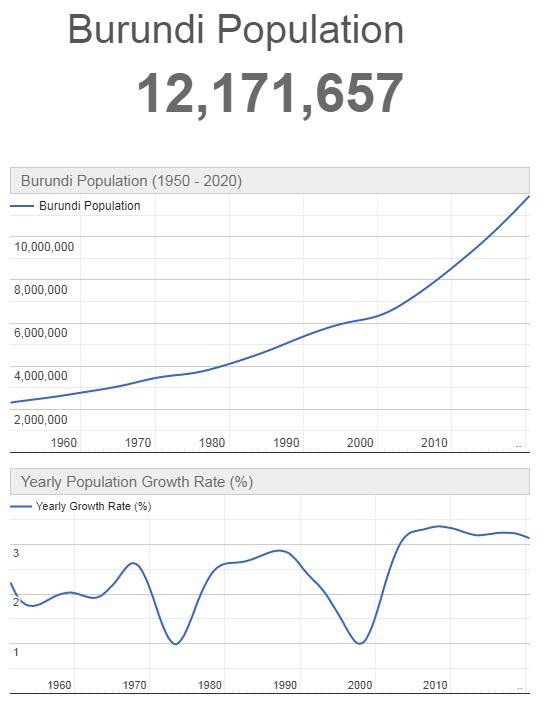