Burkina Faso. The Ivory Coast’s accusations that neighboring countries would have been involved in a coup attempt against the Ivorian government on January 7 led to attacks on Burkinians residing there. Thousands of Burkinis, many of whom had worked on cocoa plantations in the neighboring country, returned to Burkina Faso. Some of the Burkinians who were forced to leave had been living in the Ivory Coast for a long time and some of them were born there.

Over 1,500 people died in the spring of an epidemic of meningitis.

In June, international donors decided to donate DKK 85 million. dollars for the fight against AIDS in Burkina Faso. Over 7% of the adult population was then estimated to be HIV-infected, which is the second highest proportion in West Africa.

A new and independent electoral commission was formed in September, which also included opposition parties and voluntary organizations. Moussa Tapsoba, researcher on democracy and development issues, was appointed chairman.

Attempts by Reporters Without Borders to get a French prosecutor to investigate whether President Blaise Compaoré was personally responsible for torture carried out by his bodyguards were rejected in October. 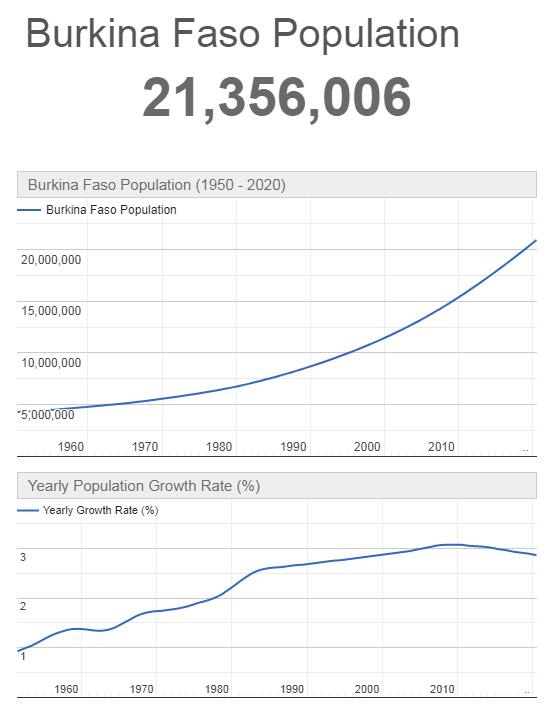