Brazil. On March 15, the world’s largest oil platform exploded on the Campos field, 200 km northeast of Rio de Janeiro. With the moorings worn off, it drifted offshore, and fears of a major environmental disaster grew. All attempts to salvage the forty-story high platform failed due to severe weather, and a few days later it sank. The platform, valued at DKK 354 million. dollars, had a production capacity of 84,000 barrels a day and alone accounted for 6% of Brazil’s oil production.

A political battle erupted after the election to the Speaker’s office in the Chamber of Deputies in February. Outgoing President Antônio Carlos Magalhães saw his arch rival Jader Barbalho take over the post, which soon led to mutual accusations of corruption and abuse of power. Magalhães was accused of taking advantage of his position as president to survey how senators voted on important issues. A commission of inquiry was appointed in March to investigate the matter, and subsequently recommended him to resign as senator, which he did in late May. However, he risks eight years of suspension from all public office, which would mean that one of the Brazilian policy veterans leaves the political scene. The newcomer Barbalho was also charged with abuse of power, and at the end of September he also resigned.

During the first half of the year, large parts of Brazil suffered from extreme drought. Already at the start of the dry season in May, the dams in the most important hydroelectric power stations were filled to just one third, which led to water rations and an intense energy debate. During the second half of the year, however, the weather turned the other way. In August, five times more rain fell than normal in southeastern and central Brazil, and during the last two months of the year, the worst rainfall in twenty years occurred, with sixty dead and thousands of homeless as a result.

In early 1999, the former president and current governor of the state of Minas Gerais, Itamar Franco, declared that the state could no longer pay its debt to the federal government. Therefore, in the second week of January, the government decided to allow the dollar to flow. It had been held so far. That immediately meant a 10% devaluation of the country’s currency, Real. The director of the National Bank resigned, “in order for investors to regain confidence”, but the Real continued its decline, and in mid-February it was devalued by 50%. The currency crisis had a negative impact on consumption and the parts of the industry working on imported goods, while improving the country’s export industry. At the same time, it made relations with the other Mercosur countries more difficult.

In July 2000, a corruption scandal erupted that weakened Cardoso’s government. 90 million had been stolen. US $ from a construction project and those involved were ministers and a judge. Internationally, the president sought to regain Brazil’s hegemony on the continent. He convened a summit in Rio de Janeiro in September among all the presidents of South America. At the meeting, he suggested that in 2002, South America must have removed all internal customs barriers between the countries.

In order to reduce tensions in the agricultural sector, the 1900 government deprived landowners of their debts on the grounds that the landowners in question were neither able to explain the origin or legality of the landlords. The intervention affected a total of DKK 62 million. acres. That is, an area equivalent to 13 times the size of Denmark was in the hands of landlords who could not legally explain that they should be in their possession. The accumulation of land on the basis of false documents is a widespread occurrence in Brazil, and has occurred over the centuries. It is estimated that a third of the country’s landlords have come to their lands on the basis of false documents. Currently, 20% of the population owns 90% of the land, while the poorest 40% of the population has only 1%.

In May 2001, Cardoso was forced to close two state development offices, which were the centers of corruption charges for over $ 1 billion. US $. Federal police had uncovered that many of the projects the two offices allegedly completed in the Amazon and the poorest areas of the Northeast were merely scapegoats for widespread fraud. Both the President of the Senate, Jader Barbalho and his wife were the subject of the investigation.

Also in May, José Nilson Pereira da Silva and Juliano Filipini Sabino were sentenced to 21 years in prison for the murder of gay Edison Neris da Silva in early 2000. They had been part of a group of 18 skinheads who had beaten Silva to death. in the center of Sao Paolo. The trial and verdict were considered historically by both human rights organizations and by the homosexuals, as it was the first time that those responsible for discrimination and homosexuality had been convicted in Brazil. According to the Association of Homosexuals in Bahia, in 1999-2000, 299 homicides were committed in the country. 30% of the victims were transvestites and 3% lesbians. At the same time, two-thirds of the murders took place in the country’s northeastern corner.

The free access to the cocktail of drugs to treat HIV and AIDS is one of the key elements of the Brazilian program. According to the 1996 law, the foreign pharmaceutical groups lose their patents in Brazil if they have not started a local production under 3 law. The law further provides that, based on “public interest,” the local pharmaceutical industry may infringe these patents. Today, Brazil itself manufactures 8 of the 12 medicines that patients receive free of charge at state AIDS clinics. Opponents of the program argue that there may be resistance to taking the medication because the poorest are unable to follow the complicated procedures surrounding the medication. The government has responded by providing the bottles with sun, moon and drawings of the various meals. 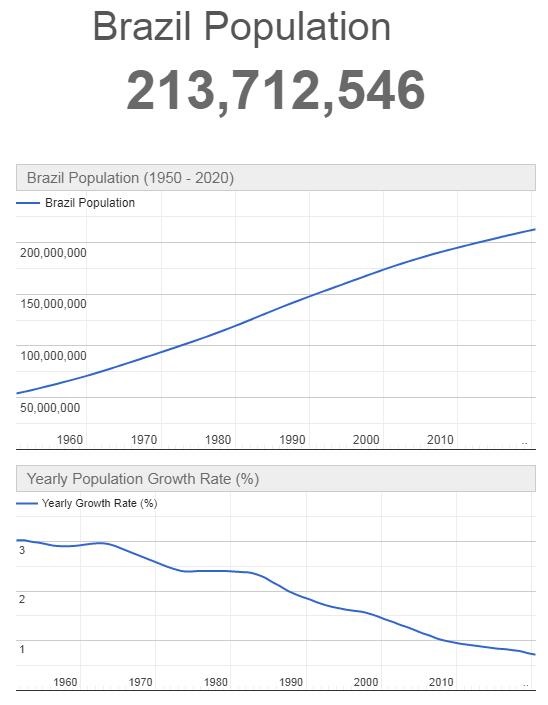