Belize. On October 8, Belize was hit by Hurricane Iris, the fourth major storm in three years. The hurricane left behind about twenty dead, thousands of destroyed houses and 13,000 homeless. The material devastation was particularly great on the Placencia Peninsula, where Belize’s tourism industry is concentrated and where 90% of the facilities are damaged or destroyed, as well as in the southern part of the country, which was declared a disaster area.

Values ​​for $ 275 million are estimated to have been wasted, not least in the agricultural sector; close to 5,000 hectares of arable land, for example. devastated. 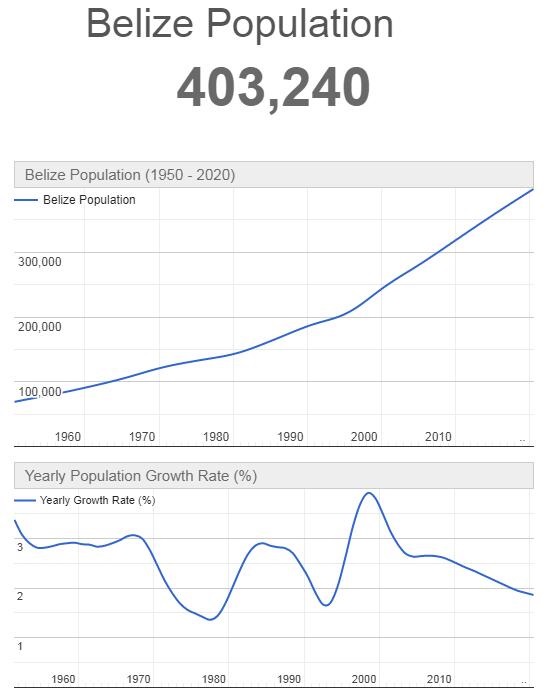