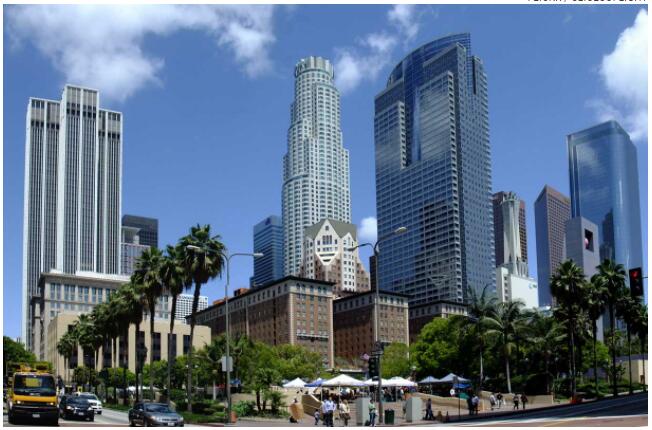 Los Angeles Downtown remains quite unknown to many travelers, as the main attractions are located outside of it.

There are no direct flights from Finland to Los Angeles. You can travel to the city on numerous different routes, for example via New York, Stockholm or London. Round-trip flights to Los cost an average of € 300-500.

Flights to Los Angeles should be booked well in advance of your trip. For example, you can make cheap flights from Arlanda Airport in Stockholm: the prices of flights with planes can be up to hundreds of euros cheaper than when leaving Finland.

LAX, one of the busiest airports in the world, is located 30 miles from downtown Los Angeles. In addition to your own rental car, you can transfer to the hotel from LAX by taxi, bus or minibus.

The Los Angeles accommodation range includes everything from luxury hotels to modest motels. The price level of accommodation in Los Angeles is quite high, but alternatives can also be found in backpacker hostels. Home rentals are also popular.

When looking at hotel prices, keep in mind that taxes are added to everything in the United States. Parking your car often brings in an extra twenty dollars a night.

When choosing accommodation, it is important to think about what kind of area you want to keep as a base. Santa Monica is a pleasant beach area and is suitable for all types of travelers, especially families with children. There are trendy clubs in Hollywood and bohemian beach life in Venice Beach.

Getting around Los Angeles

The famous claim that you can’t move in Los Angeles without a car is partly an urban legend. Buses run everywhere, and tickets cost only about 50 cents at their cheapest. However, moving with them takes time and patience. It is not advisable to travel by bus alone at night.

Many don’t even know that there is a subway in Los Angeles as well. Unfortunately, it does not serve the needs of tourists very well. For the traveler, the subway connection is convenient, for example, between Hollywood and Downtown Los Angeles. The subway also offers easy access to Universal Studios, Staples Center and Union Station.

Renting a car in Los Angeles is already worth it because the surrounding areas are full of interesting places to visit. The traveler should note that when driving in Los, you cannot avoid sitting in a traffic jam.

Picking up a taxi from a flight is difficult in Los Angeles. The easiest way is to use the highly popular Uber app, which works like a taxi but offers significantly cheaper rates. 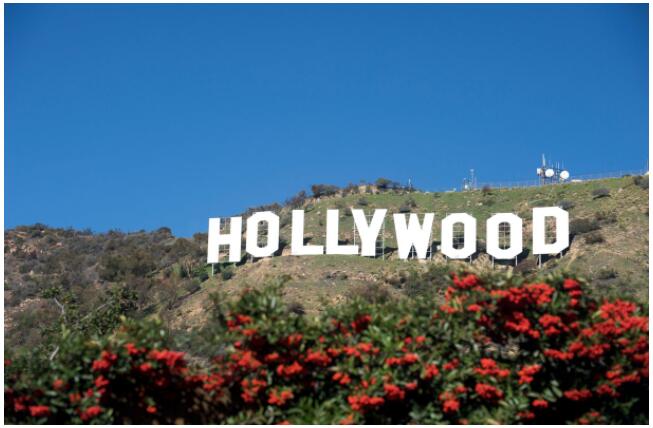 An iconic Hollywood sign will be on display during your stay in Los Angeles.

One of Downtown’s most interesting venues is the Walt Disney Concert Hall, designed by world-renowned architect Frank Gehry. This monument, built of polished steel, has been conducted by conductor Esa-Pekka Salonen. In its spectacularity, it leaves a lasting memory even when viewed from the outside.

The building is designed primarily with acoustic perfection in mind, so it’s worth going to listen to at least one concert, even if you don’t normally start from the field.

Most tourists arriving in Los Angeles want to see the legendary Hollywood sign. The landmark, known from TV series and movies, can be spotted while walking on Hollywood Boulevard, but you can get closer.

The sign on Mount Lee in Griffith Park is closed to visitors, but a good vantage point can be reached by hiking or driving. For example, following the Beachwood Canyon Drive will find a good spot.

The Santa Monica Villa Pier is one of the most famous in the United States. Here, one if any other scene from different films is filmed and, for example, the Bubba Gump´s Shrimp Company, known from Forrest Gump, can be found in that place along with several restaurants and an amusement park.

A day at the beach in Santa Monica as well as a stroll through the bustle of the villa pier are part of the Los trip. The happy atmosphere and relaxed Californian mood will satisfy both children and adults. A short walk away, the Third Street Promenade is a great place to shop.

To the Griffith Observatory to watch the stars

If the stars of the movie world are not seen on a trip to Los Angeles, the traveler can still head to observe other kinds of stars. The Griffith Observatory is a multi-million budget observatory and observation station overlooking the impressive landscape of the Hollywood Hills. In addition to exploring the magnificent planetarium, visitors can, among other things, safely experience an artificial earthquake. This place is also familiar from movies.

The Getty Center area is accessible by tram, and guided tours and lectures are also available. If you want to see the place independently, you can put your guided headphones on your ears and proceed at your own pace.

THE BEST OF LOS ANGELES 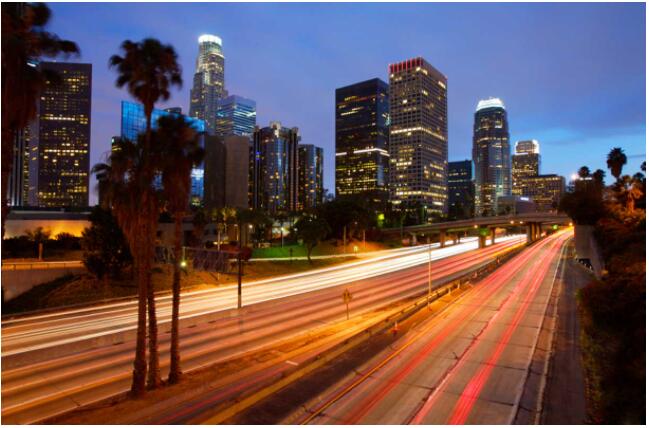 The skyline of the city can be viewed from many different places.

Experience these in Los Angeles